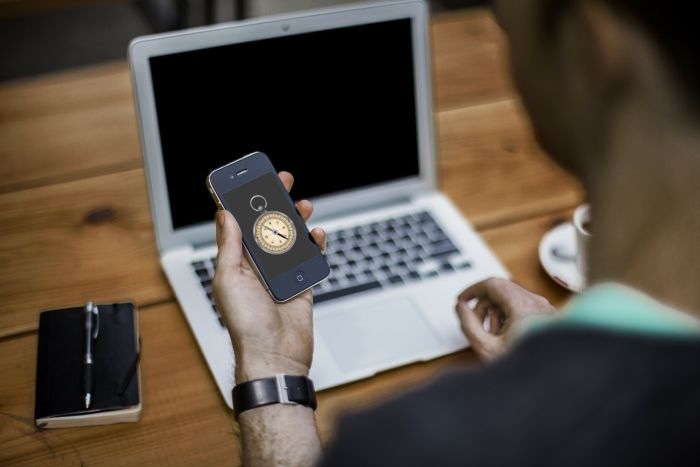 As news are read more often via social media, the selection of what news people see is based increasingly on algorithms, instead of editorial selection. Richard Fletcher and Rasmus Kleis Nielsen of Oxford University, studied how people navigate news on social media, focusing on how they perceive news selection.

The authors did a two-part study. They conducted eight qualitative focus group interviews and, in light of the qualitative findings, analysed Reuters Institute Digital News Report survey data from Germany, Spain, the United Kingdom, and the United States.

Many of the participants navigate news on social media with ‘generalised scepticism’. The researchers found that people frequently do not understand precisely how the information they receive is filtered, but they do not accept it uncritically either. The majority of media users are skeptical to all kinds of news selection.

Approval for algorithmic selection is stronger amongst younger people. People who like ‘soft’ news topics and have little interest in ‘hard’ news, are more likely to approve algorithmic selection based on what their friends have consumed. Differences across countries were not significant compared to differences related to attitudes, age and interest.

The article “Generalised scepticism” was published in Information, Communication & Society and is available on the publisher’s website (free abstract).