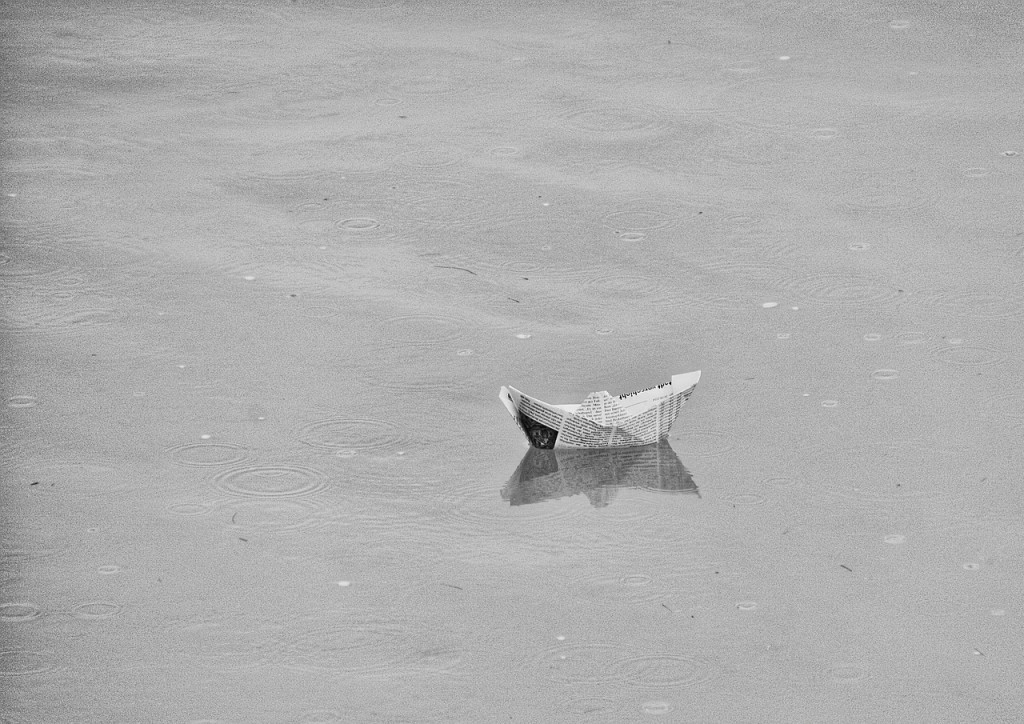 Newspapers’ affiliations with political parties are not inherently disasterous, write Vlaďka Kubíčková and Nico Carpentier, both of Charles University in Prague. The authors investigated the Národní listy, a Czechoslovakian nationalist newspaper published between the World Wars.

According to Kubíčková and Carpentier, Národní listy benefitted from it’s party connection by having an access to loyal readership and advertisers. A particular ideological alignment also allowed the paper to recruit some of the country’s finest talent in economic journalism.

Today, taking a political stand is widely considered antithetical to good journalism and detrimental to its societal purpose. This view is, however, historically decontextualized, the authors remind: back in Národní listy‘s heyday politicization was the norm. Plurality in media was created through the cacophony of different outlets and their different narratives.

Political affiliations have their downsides, too, and some of those led to Národní listy‘s eventual downfall. While party loyalism carried the paper when the nationalist movement was on the rise, the ideological brand weighted Národní listy down from expanding to new audiences when the movent waned. All things considered it would be “unfair to dismiss this political model as necessarily inferior, undesirable and unsustainable”, the authors conclude (emphasis in original).

The article “Re-Evaluating the Political Press” was published by the journal Observatorio (OBS*). It is freely available online (open access).