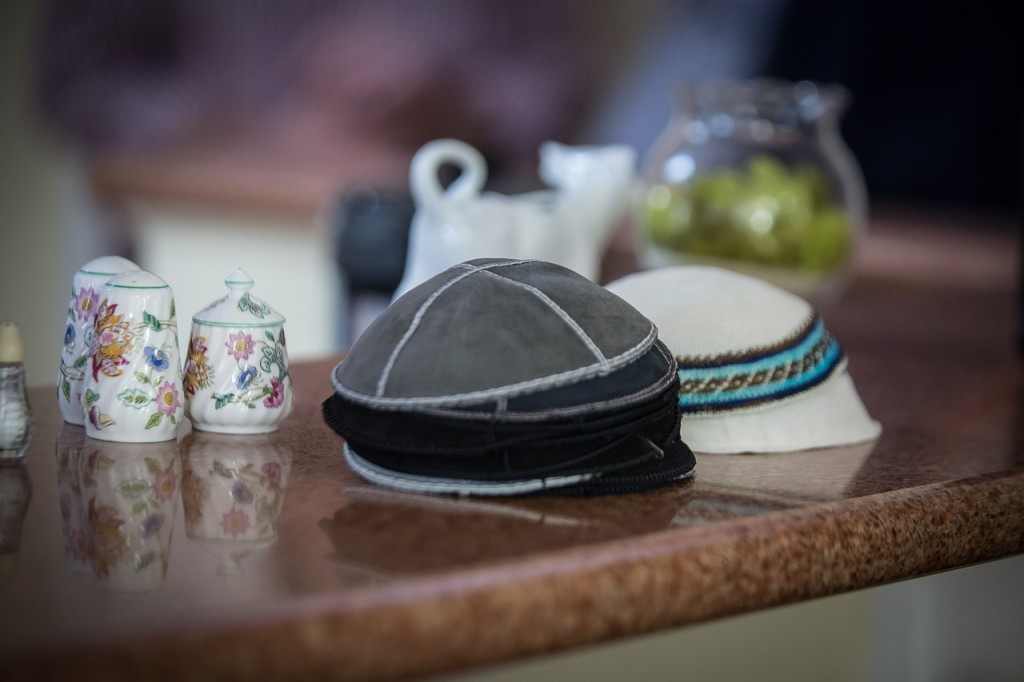 Late Ottoman newspapers represented Bosniak Jews through a discourse emphasizing unity, writes Dženita Karić, of Oriental Institute in Sarajevo. The author studied issues published between 1866 and 1875 in two regional newspapers, Bosna and Sarajevski Cvjetnik. The aim of the study was to find out how the local Jewish minority was represented by the press of a Muslim-majority empire.

The Bosniak Jewish minority was represented in amiable terms, rather respecting their cultural peculiarities than persecuting them, Karić notes. At the time Ottoman Empire was tearing at the seams, and its policy was to try and alleviate intergroup tensions with a message of tolerance and shared identity as the Empire’s subjects. In addition to these governmental motivations, local reporters also were genuinely interested in honest representation of their multicultural homeland, the author concludes.

Karić’s analysis was published as an online-first article of the journal British Journal of Middle Eastern Studies. It can be accessed online here (abstract public).