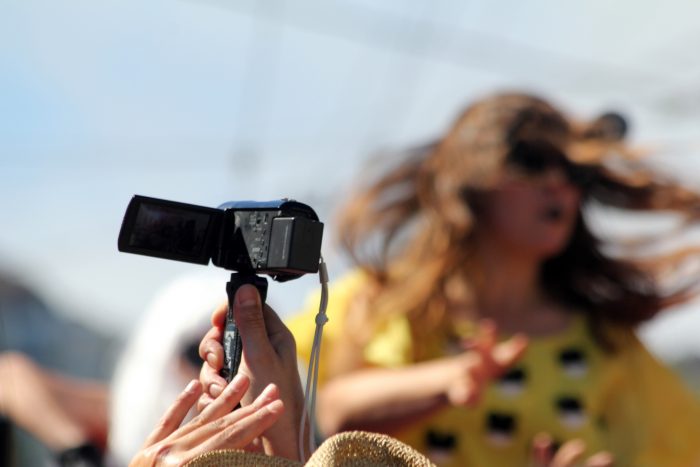 The push of video from platforms like Facebook, Instagram and Snapchat has driven the production of videos upwards, writes Antonis Kalogeropoulos, of RISJ, University of Oxford. The author compared the prominence of online news video in Denmark, France, Germany, Spain, United Kingdom and the United States and explored the role of social media use in news video consumption.

The study is based on data from the 2014 and the 2016 Reuters Institute Digital News Report Survey.

The article “Online News Video Consumption A comparison of six countries” was published by Digital Journalism and it can be found here.