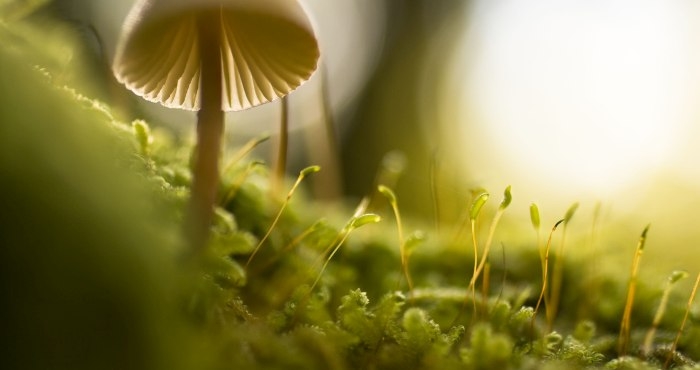 What explains the different development of online news startups in different locations? The new study by Matthew Powers of the University of Washington and Sandra Vera Zambrano of Universidad Iberoamericana compares startup scenes of Toulouse and Seattle. Seattle hosts many news startups. In Toulouse, despite also having favorable conditions for the creation of startups, there have been only four, from which only one continues its operations.

The authors interviewed journalists, analyzed news articles and examined the background of startup founders. The draw on Pierre Bourdieu’s field theory, comparing journalism’s position in the field of power.

These positions influence how startups have formed in each city. The position also affected journalists’ capacities to convert their social and symbolic capital into resources (such as funding and partnerships) for startups. Comparing Toulouse to Seattle, fewer established journalists lost their jobs. But in turn, links between media companies, advertisers and local officials discouraged new entrants, the authors state.

The authors conclude that even the possession of capital to create news startups does not necessarily translate into enduring success.

The article “Explaining the Formation of Online News Startups in France and the United States” was published in Journal of Communication and is available online (free abstract).