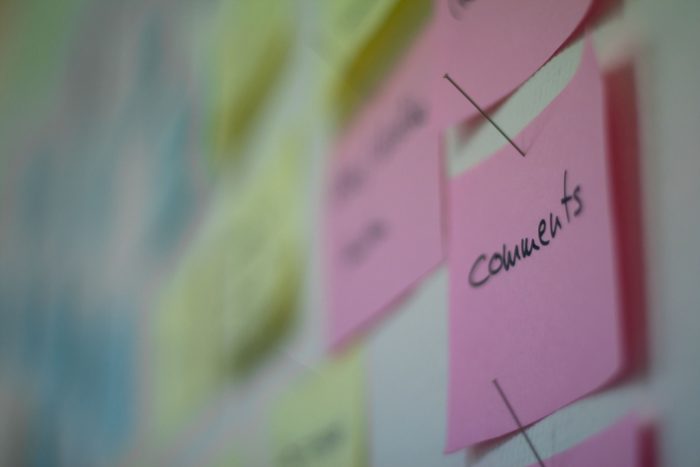 Audience engagement features affect the perceived value of a news outlet only slightly, Isabelle Krebs and Juliane A. Lischka, both of University of Zurich, write. The authors surveyed 313 Swiss university students over their online news consumption behaviour.

Engagement -meaning commenting, sharing, poll-taking and so forth- had little to no effect on the news outlets’ “customer-based brand equity” or CBBE. CBBE measures the audience’s views on a news outlet’s quality and the outlet’s brand.

Some forms of engagement had no appreciable effects, but “low-level engagement” (i.e. social media sharing or poll-taking) and customization seemed to increase brand loyalty. More importantly, content rather than engagement had the most effect on CBBE – news organisations should thus focus on content over engagement, the authors suggest.

The study also confirmed earlier findings, according to which most online users do not engage with news and when they do, the engagement is mostly “low-level”. This, and engagement’s seemingly negligible effects on CBBE, still do not mean that audience engagement should be abandoned, Krebs and Lischka warn: the lack of engagement features may be viewed negatively, even if the audience wasn’t too keen on using them.

The article “Is audience engagement worth the buzz?” was published by the journal Journalism. It is available online (abstract free).