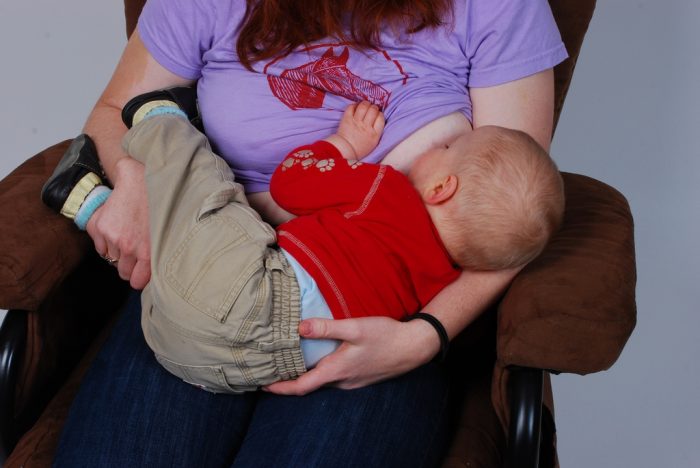 American newspapers usually mention the female nipple only in negative connections, write Mary Angela Bock, Paromita Pain and JhuCin Jhang, all of University of Texas at Austin. The authors analysed 2 516 news articles that mentioned breasts, published by ten large US newspapers over the course of one year.

The authors were especially interested in how the coverage represented breastfeeding, a practice that is widely encouraged as beneficial to both the mother and child. A total of 430 articles dealt with breastfeeding, yet “nipple” is mentioned only by four of them. Even in those four articles nipples were mentioned in relation to sickness or injury.

Most commonly nipples were mentioned in tabloid-like stories about celebrity “nip-slips” or other nipple-related, scandalous behaviour. Another common category of nipple-mentioning articles are stories on cancer and reconstructive surgery. In summary, the coverage represents the female nipple as something unwelcome – associated most commonly with medical pathologies or moral degeneracy.

The article “Covering nipples” was published by the journal Feminist Media Studies. It is available online (abstract free).