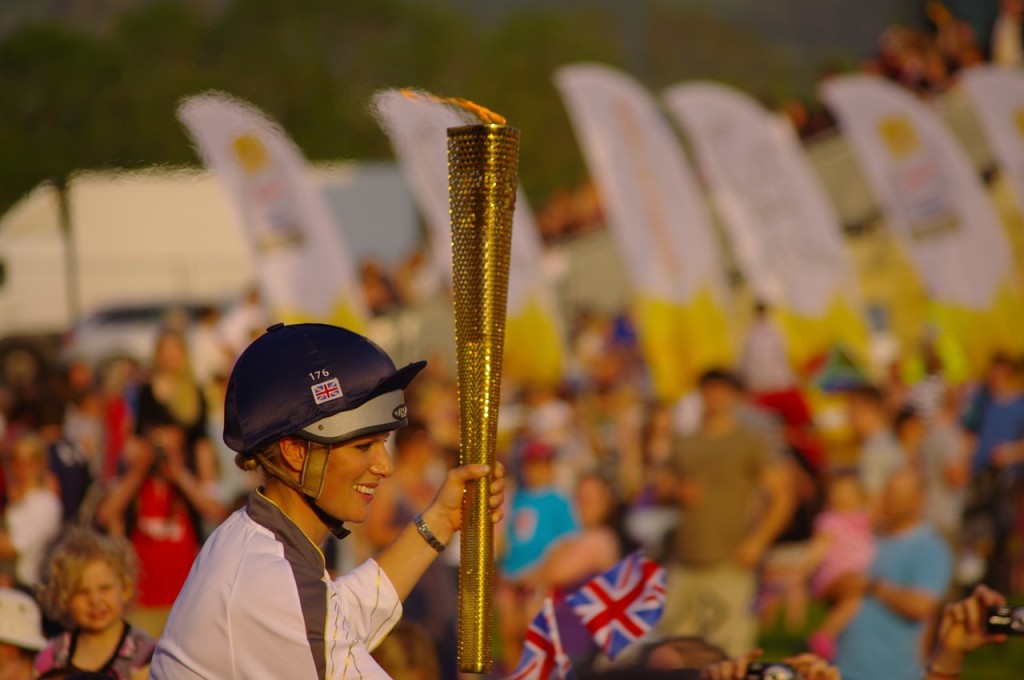 The team studied the coverage on two national TV channels in each country, with the addition of some news websites. They discovered differences between commercial and public service broadcasters, but especially between nations. For example, Chinese coverage was openly critical of the British arrangements, celebrating the superiority of the previous games in Beijing. Conversly, American broadcasters embraced the celebrations and lauded their preparations.

Meanwhile, Japanese broadcasters mainly focused on their own athletes, forgoing adversarial nationalism. Germans and the British themselves took on a fairly moderate tone, the former sympathizing with the latter’s security woes. This betrays the countries’ stances toward the Olympic host – be they those of a challenger, an ally or a like-minded neighbour.

The study was published as an online-first article of the journal Journalism Studies. It can be accessed here (abstract public).