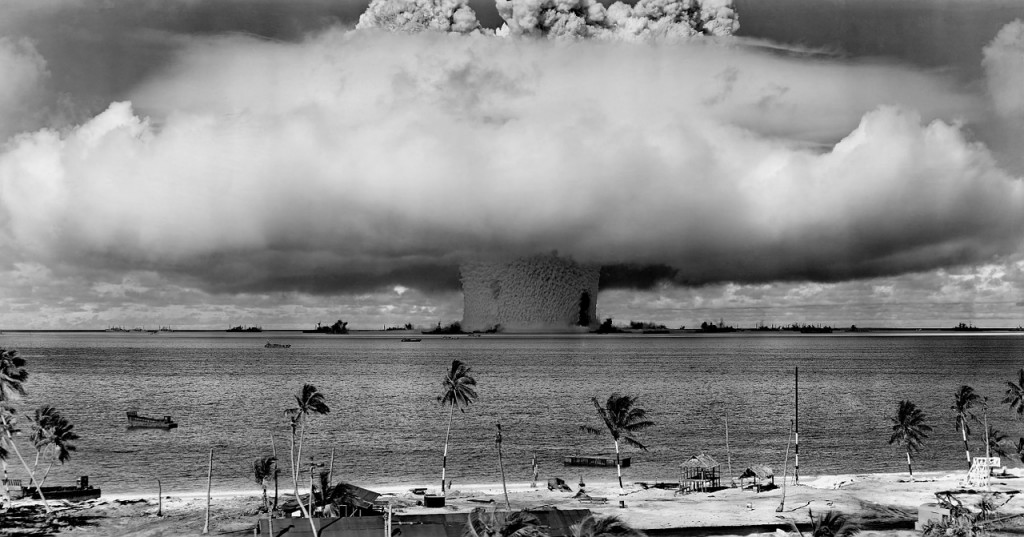 The way United Nations Security Council (UNSC) describes political events relating to the spreading of nuclear weapons technology is quite different from how up-market newspapers put things. Malcolm MacDonald, Alexandra Homolar, Lena Rethel, Stephanie Schnurr, all of University of Warwick, and Rachelle Vessey, of University of Newcastle, studied the texts of UNSC resolutions and over 1 500 newspaper stories in Guardian, New York Times, Times and Washington Post.

The newspapers’ discourse was firstly more personalised than that of the resolutions’. Complex political deliberation was boiled down to a named politician “saying” something. Similarly, many technical nuances of “nuclear proliferation” were omitted in favour of simplicity. Newspapers were also keen on describing events in terms of exceptionalism, calling the unfolding events as “crisis” while the UNSC rather described the political armwrestle in terms of normality.

The results were published in an online-first article of the journal Discourse & Communication. It can be accessed here (abstract public).