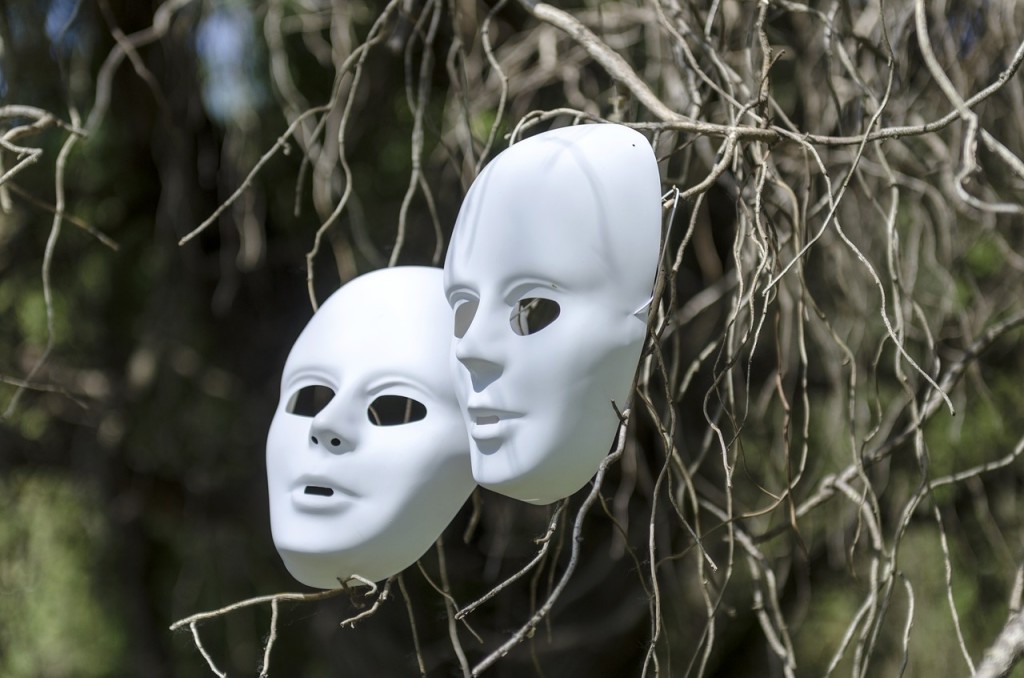 Palmer contrasts her study with the famous 1990 book Journalist and the Murderer by Janet Malcom. Malcom’s book put forth an argument that “every journalist [..] is a kind of confidence man, preying on people’s vanity, ignorance, or loneliness, gaining their trust and betraying them without remorse”. The view has since been widely contested, Palmer notes.

Most of Palmer’s interviewees were somewhat satisfied with the coverage they received. Even those who were not, considered the subject matter to be more influential to their experience than their interactions with the journalists responsible for the coverage. For example, someone talking with a journalist about losing a child is more affected by the fact of having lost a child rather than by how the journalist went about publicizing it.

Some interviewees, however, felt like they had been misled by the journalist, much like in Malcom’s depiction. This leads Palmer to conclude that even though most journalists are not “conmen”, most of them are capable of deception if necessary. This is partly a matter of professional identity: many journalists feel that it is “better to be the seducer than the seduced”, Palmer concludes.

The article The Journalist and the Murderer revisited was published by the journal Journalism. It is available online (abstract public).