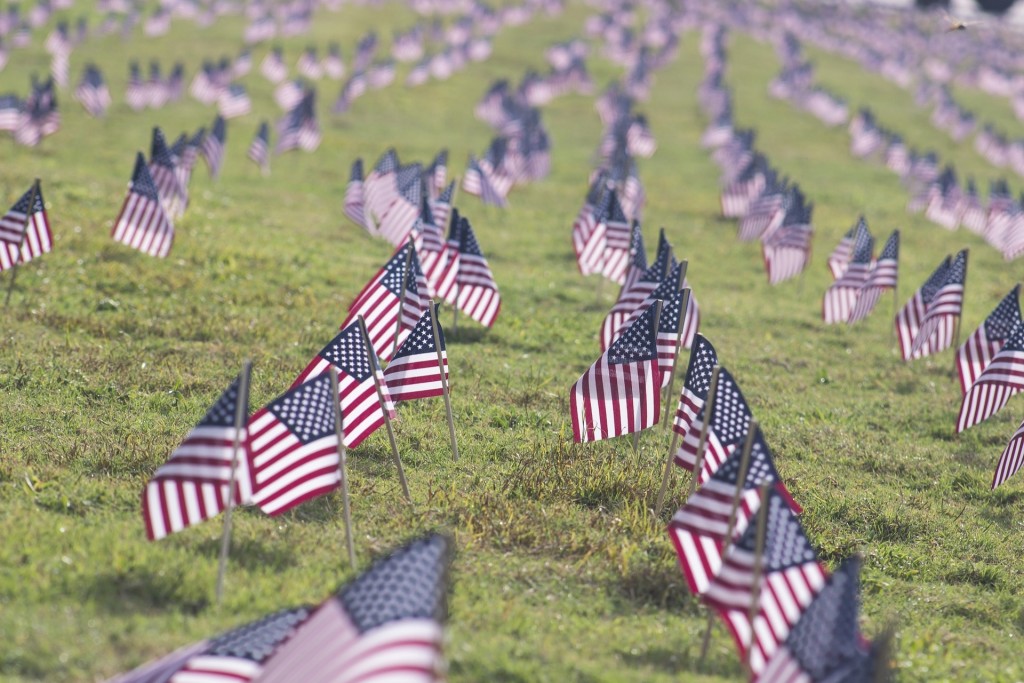 Despite talk about the American decline, the United States has retained its place as the most prominent country in news, write Menahem Blondheim, of Hebrew University of Jerusalem, and Elad Segev, of Tel Aviv University. The authors studied three news websites per country, in 11 countries, over the period of three years (from 2009 to 2012).

According to Blondheim and Segev, United States is still far more prominent than any other country, both in soft and hard news. In addition, the authors found no signs of decline in the US’ visibility during the observation period – and no increase in the prominence of the BRICS countries. It is possible that the United States’ stable hegemony in news is due to its crucial role in the global news flow, the authors suggest.

The article Just spell US right was published by the journal Journalism Studies. It is available online (abstract free).