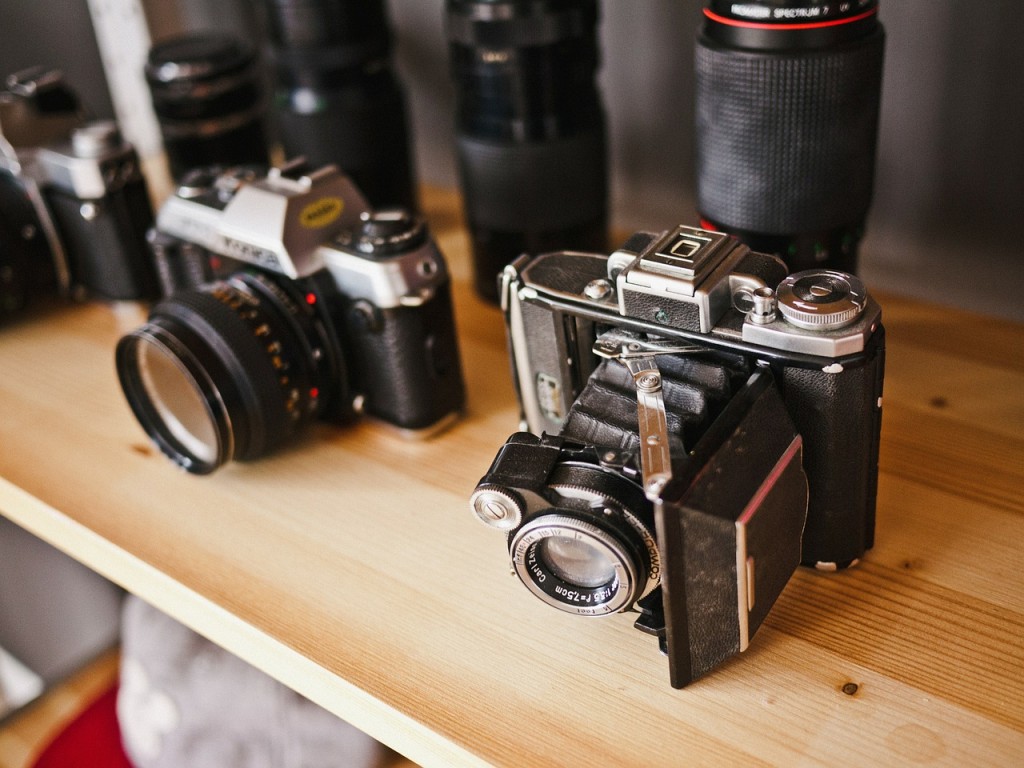 A new issue of the Global Media Journal – German Edition has been published. The current issue is a special on international media assistance, a form of developement aid aimed to improve the media conditions in a certain country. Several of its texts should be of interest to journalism scholars, especially to those interested in post-socialist and post-communist transitions.

Kristina Irion, of University of Amsterdam, and Tarik Jusíc, of Center for Social Research Analitika, write about the effects of media aid given to Balkan countries. Their cross-national, comparative research covers Bosnia and Herzegovina, Kosovo, Macedonia, Serbia and Albania. In short, their conclusion is that international media aid failed to reach its goals in the region due to insufficient sensitivity to local cultures.

Marek Bekerman, of University of Salford, writes about the failure of Georgian public service broadcasting. While the original plans for the transition from state media to public service were promising, the end result was watered down through political manipulation, the author states. Marek endorses extensive reforms of the broadcaster and professionalization of its staff as a remedy to its ailing state.

The issue’s index can be read and all the articles accessed freely online, here.