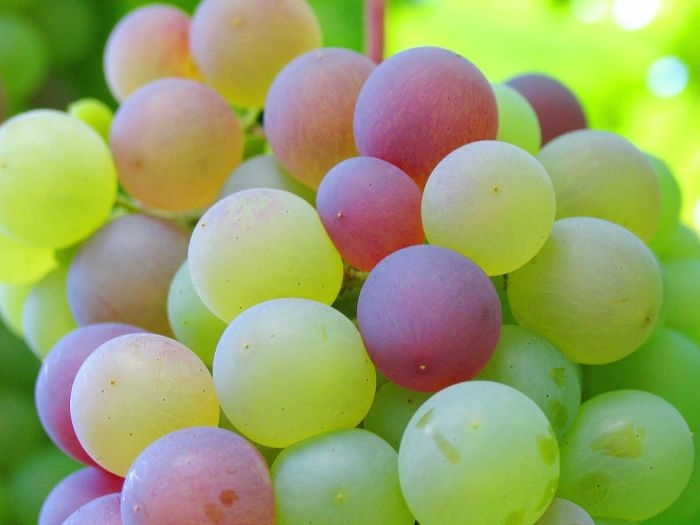 In terms of risks to public service media’s independence, European countries do not fit neatly in categorizations such as that of Daniel Hallin and Paolo Mancini (2004), writes Maja Šimunjak of Middlesex University London.

Šimunjak reviews the results of the Media Pluralism Monitor 2015 research. Among other things, the project looked into the ways governments may be able to influence public service media in 19 European countries.

Other countries, however, departed from this categorization. For example, Croatia had one of the lowest risk levels in this regard. When looking at the results more closely, even further nuances appear: some countries have low risk scores in government influence, yet still have biased public service media.

Disclosure: This article was written by Ville Manninen, who also took part in the Media Pluralism Monitor 2015 study.