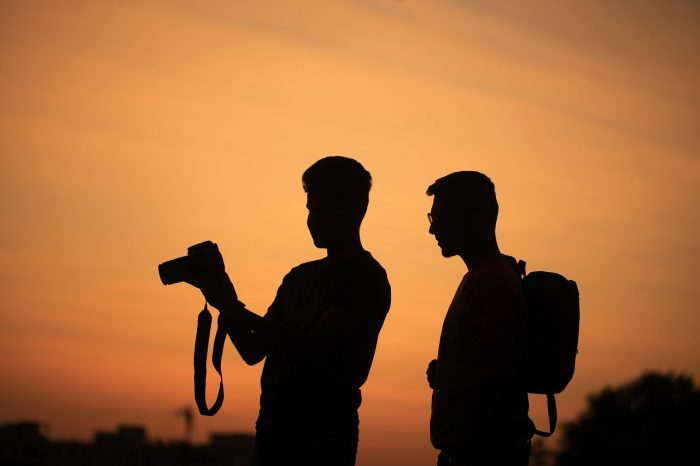 In 2015, a powerful tropical storm named Cyclone Pam hit the island nation of Vanuatu in the Pacific. While the events were still unfolding, a local branch of the climate change advocacy group 350.org was providing reports and footage from the scene. Since it took major news outlets days to reach the site of devastation, 350 Pacific’s coverage became a crucial substitute for traditional reportage. But was it journalism, asks Hannah Spyksma, of Queensland University of Technology.

Spyksma interviewed the NGO members most involved with the Cyclone Pam coverage and visited the branch for observation. The author’s main question was whether the climate change advocates saw themselves as journalists.

Indeed, none of the interviewees saw themselves as journalists, although one referred to a colleague as one. Despite the journalistic features of some of their work, the NGO members still see themselves strictly as advocates. Thus, in the case of Cyclone Pam, the members of 350 Pacific became “unintentional journalists”, producing a form of “hybrid journalism”, Spyksma concludes.

The article “Unintentional Journalists” was published by the journal Journalism Studies. It is available online on the publisher’s website (free abstract), and via the author’s personal website (open access).