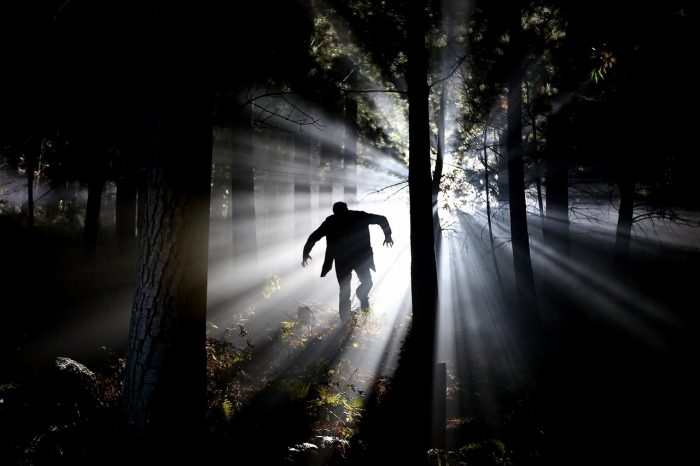 Newsrooms have developed new rituals to legitimize the use of “second-hand” news collected from other online news outlets, write Andrew Duffy, Edson C. Tandoc and Richard Ling, all of Nanyang Technological University. The authors sent six researchers to observe eight Singaporean newsrooms for a total of over 200 hours and to interview 60 journalists.

The ethnographic study revealed the common practice of gathering already published news from other news outlets, recycling them with a different angle, or just combining them with other stories to breathe new life to already “moribund” stories. These practices are legitimized by “rituals” that are seen to add something to the mix, for example fact-checking and linking to the plethora of sources.

The practice of widely lifting topics and material from other news organisations upholds existing notions of newsworthiness. Simultaneously it also reinforces existing power structures – making journalism an authority among others and not their watchdog, the authors argue.

The study also revealed interesting changes in journalistic norms. For example, while speed is still valued its definition has become elastic: depending on the case a year-old story can still be repurposed, while a two-hour reaction time to a Facebook post might be frowned upon as too slow.

The article “Frankenstein journalism” was published by the journal Information, Communication & Society. It is available online (abstract free).