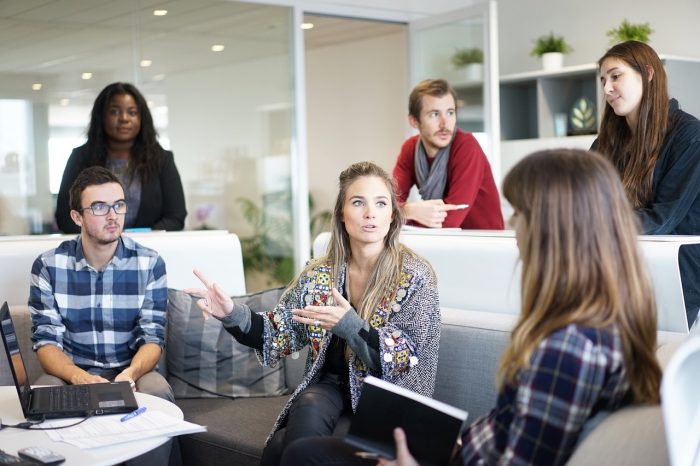 Not all newsroom managers are recognized as “leaders” by their colleagues, write Manuel Goyanes, of Carlos III University of Madrid, and Alessandro Gentile, of University of Zaragoza. The authors interviewed 23 journalists and managers working for the Spanish newspaper El País over who they considered to be “leaders” and what qualifies them as such.

Some employees in managerial positions are considered mere “bureaucrats” by their colleagues, Goyanes and Gentile discovered. Lacking leadership, these managers mainly serve as conduits between the top-level management and the editorial staff. Conversely, some journalists are perceived as leaders by their peers, despite them having no formal position as such.

Leadership in El País is constructed in daily quasi-hierarchical interactions, in both formal and informal settings. In these situations, leaders make not only good managerial decisions (or suggestions, depending on their formal rank), but also display journalistic merit. Thus, an experienced rank-and-file journalist may be considered more of a leader than an inexperienced manager.

In their conclusion the authors recommend high-level managers to pay heed to the de facto leadership structures in newsrooms. Formal powers should preferably be trusted to those who already are, or can become, seen as leaders by their fellow journalists, Goyanes and Gentile suggest.

The article “A Follower-Centric Approach to Leadership in the Newsroom” was published by the journal Journalism Practice. It is available online through the publisher’s website (free abstract), or Goyanes’ Academia.edu profile (open access).