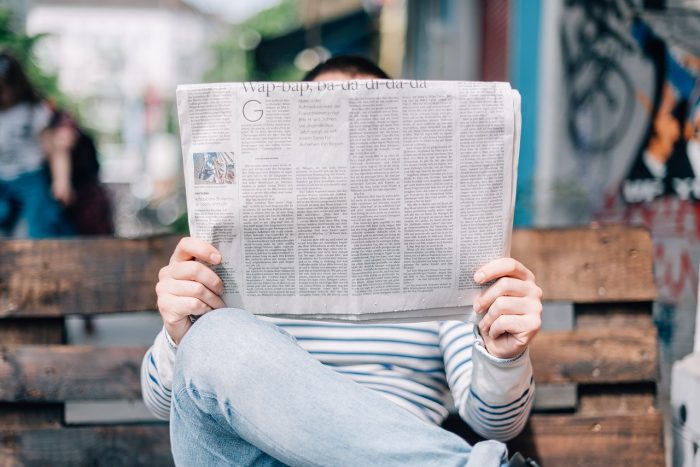 Over time, the number of “straight news” declined on all three papers’ front pages, Tanikawa discovered. In 1988, most (69.3 per cent) front page articles were straight news, but in 2013 they were the minority (35.5 per cent). Instead, the papers are increasingly publishing news analyses and contextual articles.

Furthermore, the absolute number of all front pages articles has also dropped, from an average of eight in 1988 to less than five in 2013. Simultaneously the size of the front page photograph has grown from just under 49 per cent to over 64 per cent.

The article “What is news?” was published by the International Journal of Communication. It is available online on the publisher’s website (open access).