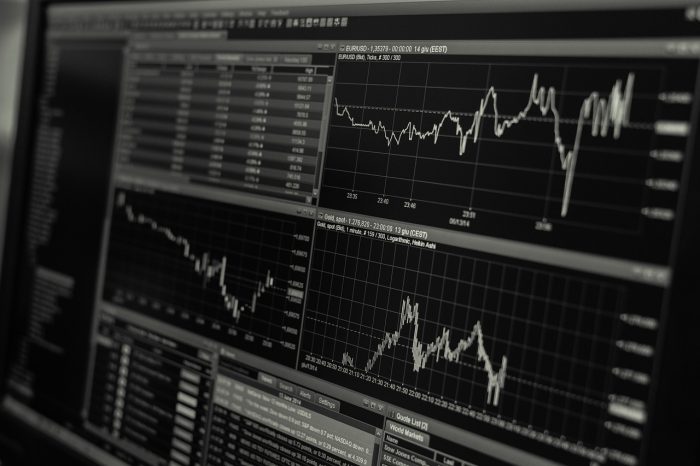 Economic news published on Twitter by the Reuters and Bloomberg agencies cause the Dow Jones Industrial Average stock market index (DJI) to fluctuate, write Nadine Strauß, Rens Vliegenthart and Piet Verhoeven, all of University of Amsterdam. The authors analysed the two agencies’ tweets from September 2015 and compared them to the changes in the DJI.

As suspected by the authors, tweets do appear to affect the index. Notably, the effect comes into full force only after the one hour mark, the other investigated intervals being 5 and 20 minutes. This suggests that stock traders operating on public information need at least an hour to take action, the authors conclude.

The study also investigated whether changes in the DJI affect Reuters’ and Bloomberg’s tweets. The analysis uncovered a negative connection, confirming that the DJI is more affected by tweets than tweets are by it. The authors explored the phenomenon further through Bloomberg’s market information terminals, which are mainly used by professional stock traders (as opposed to public Twitter-messages).

It seems likely, the authors propose, that Bloomberg’s information feed first causes professional traders to react to new economic developments. Tweeted news come slightly lagged, providing less breaking news and more of a follow-up. The tweets, however, will cause a bigger impact, because they reach masses of non-professional traders.

The article “Intraday News Trading” was published by the journal Communication Research. It is freely available online (open access).

Edited on 19.5.2017: The name of the stock market index was specified from “Dow Jones” to “Dow Jones Industrial Average”.