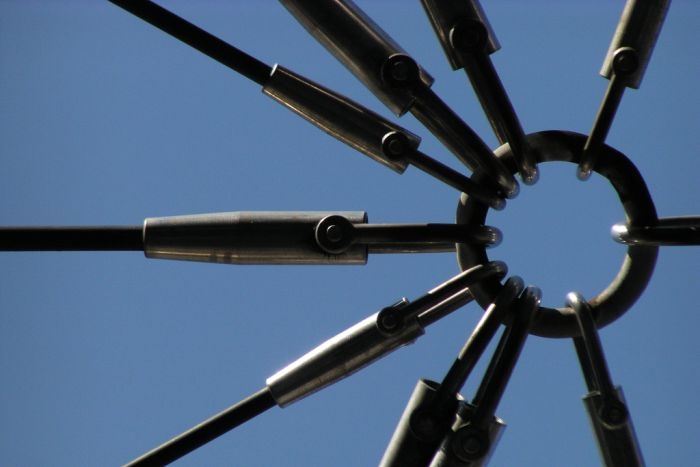 News organisations play a crucial role in many events’ Twitter visibility, write Francesco Bailo and Ariadne Vromen, both of University of Sydney. The authors analysed the Twitter networks active in six anti-government protests in Australia in 2014. The total data set covers tens of millions of Twitter user accounts.

Finally, the authors experimented by removing either random Twitter accounts, or accounts of newsrooms from the calculation. The results were dramatic. For example, over 3 800 000 Twitter users took part in the discussion relating to a protest on March 14th. They were interconnected in 14 networks – within each a chain of retweets could transmit a message from one user to any other. When the authors removed the 2 516 active news organisation accounts from the equation, the community shattered into over 100 000 separate networks. This extent of dispersion was much higher than when random accounts were removed.

The results were similar for Twitter activity around most protests: news organisations were more important than other Twitter users in consolidating separate networks into one. There was, however, one exception. News organisations actually had less than average role in a Twitter network discussing the protest on July 14th. While often important, the news organisations’ role is not a given, the authors conclude.

The article “Hybrid social and news media protest events: from #MarchinMarch to #BusttheBudget in Australia” was published by the journal Information, Communication & Society. It is available online (public abstract).