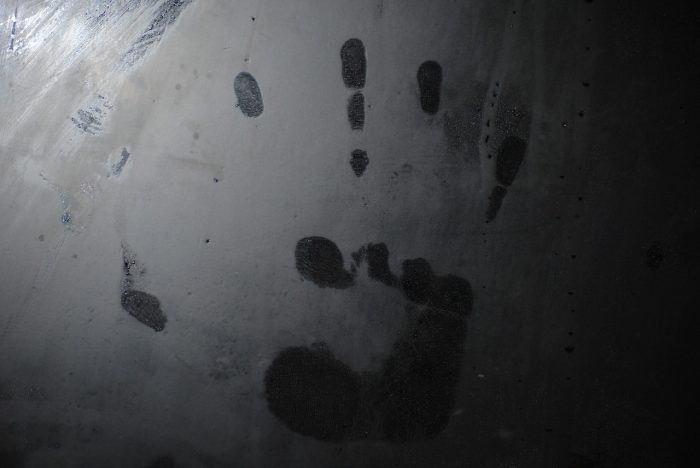 The way Australian press reports rape is troubling in many aspects, write Michelle Dunne Breen, Patricia Easteal, and Kate Holland, all of University of Canberra, with Georgina Sutherland and Cathy Vaughan, both of University of Melbourne. The authors analysed nine print and twelve online news stories about a particular incident in Sydney in 2013.

One of the main findings was the near-absence of the victim’s voice. Only few stories quoted the victim impact statement read in court, while many stories actually lead with the perpetrator’s viewpoint.

Furthermore, the stories’ choice of words in part alluded to the act having been consensual. For example, the victim and perpetrator were called a “pair”, despite the two having met only moments before the rape. Similarly, the act was described as the perpetrator “having sex” with the victim.

The authors also point to questionable editorial decisions: clearly different information was available to the newsrooms, yet they decided to focus their stories on, for example, the perpetrator’s history of being bullied. Another prominent point of focus was the crime’s location, which is “synonymous with seedy goings-on”. While the rapist’s guilt is mitigated by troubled past, the victim is made responsible for even entering such an area, the authors criticize.

The article “Exploring Australian journalism discursive practices in reporting rape” was published by the journal Discourse & Communication. It is available online (abstract free).