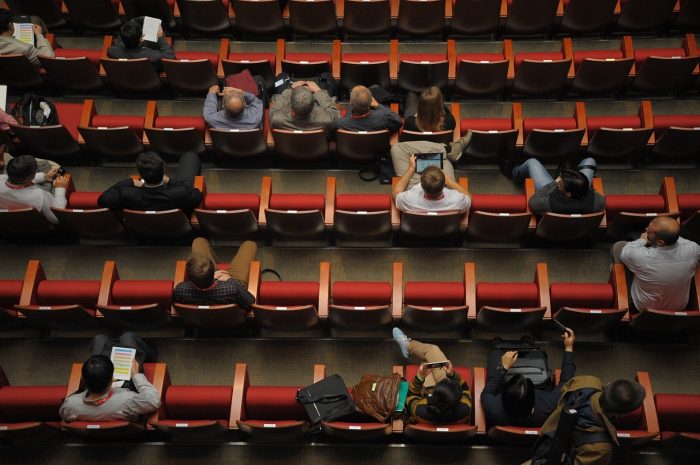 Being able to comment on news about public policy issues will enhance the “citizenship positions” available to the audience, but that potential is largely untapped, write Zara Pinto-Coelho, Anabela Carvalho, and Eunice Castro Seixas, all of University of Minho.

The authors conducted critical discourse analysis on news stories from four Portuguese newspapers, and on reader comments to said news. The stories revolved around the policy question over whether or not to build more hydroelectric power plants in certain parts of Portugal. The authors picked a total of 23 articles and 121 reader comments on the topic for analysis.

The news articles approached the question from a position of authority. Newspapers prioritized the viewpoints of local elites (in opposition to building more dams) over the national government (in favour of building more dams), but simultaneously left the common people “as subjects of commiseration”.

Furthermore, even the local elites were deprived of agency, depicting them as only passively resisting the government without offering alternatives. This served to “discredit” their criticism over the campaign to build more hydroelectric power, the authors argue.

Finally, the reader comments were found to reflect the power structures present in the news stories: most commenters positioned themselves and their fellow readers as political outsiders. Only a minority of reader comments manifested active citizenship by persuading and urging other citizens to take action, or making public appeals to policymakers.

The article “News discourse and readers’ comments” was published by the journal Journalism. The article is available online on the publisher’s website (abstract free).