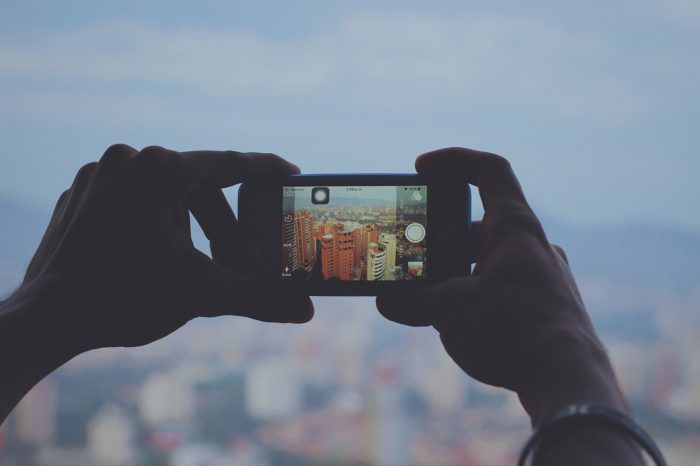 International news agencies put little weight on user generated content (UGC) on their online news videos, a team of scholars found. They analysed the videos uploaded to the YouTube accounts of five news organisations, Al Jazeera English, France 24 English, Russia Today, CNN International, and Al Arabiya, over the course of one week in 2013.

Of the 571 videos in the sample, only 19 per cent contained any UGC, the study found. The American CNN used user submitted content the least, in 11 per cent of its videos. France 24 was the most prolific, using UGC in 29 per cent of its pieces.

Even in the cases where UGC was used, it was mostly used as supplementary “B-roll” footage, the authors note. User contributions, then, are largely unable to significantly enhance the news with alternative views or neglected topics. In the end, very few news videos are fully user produced.

The research group consisted of:

The article ‘Boots on the Ground?’ was published by the International Communication Gazette. It is available online on the publisher’s website (abstract free).