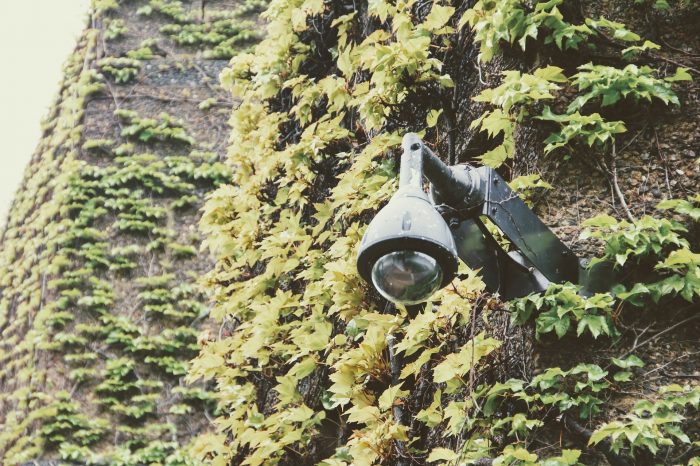 Some time after the early Snowden revelations in 2013, New Zealand implemented new surveillance reforms. Kathleen Kuehn of Victoria University of Wellington studied how Snowden’s revelations were framed. The author conducted a media framing analysis of 156 news stories from two commercial newspapers and the national public broadcaster in New Zealand.

The reporting distanced citizens from the surveillance debate, the author states. Official government and foreign media were priviledged as sources. The victims of surveillance were personalized only at the level of state leaders, not ordinary people. The issue was thus framed as political, rather than a civic issue.

There was a lack of coordinated public resistance against the new surveillance policy in New Zealand, which may be in part explained by the media’s inability to engage citizens and to build a consensus around the debate, the study concludes.

The article “Framing mass surveillance” was published in Journalism and is available online (free abstract).