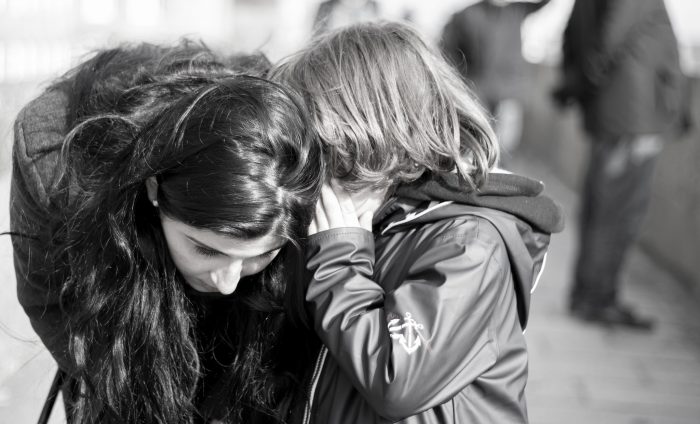 Journalists enjoy certain protections for themselves and their sources under the laws of various countries. However, in Australia these protections are now challenged as some concerning laws relating to surveillance and national security have been passed. Sal Humphreys and Melissa de Zwart, both of The University of Adelaide, explore the new legislation affecting journalists, and journalists’ responses to it, in addition to considering the implications in the broader context.

One law to mention is the metadata retention law. It requires telecommunications providers to retain customer metadata for 2 years for law enforcement and security purposes. Journalists’ ability to assure confidentiality to their sources is at risk when security agencies access their metadata. By accessing it, security agencies can identify journalists’ contact for example with whistleblowers. Many of the whistleblower cases brought under this new legislation have been public servants exposing government incompetence or corruption, the authors write.

The article “Data retention, journalist freedoms and whistleblowers”  was published by Media International Australia. It is available here.