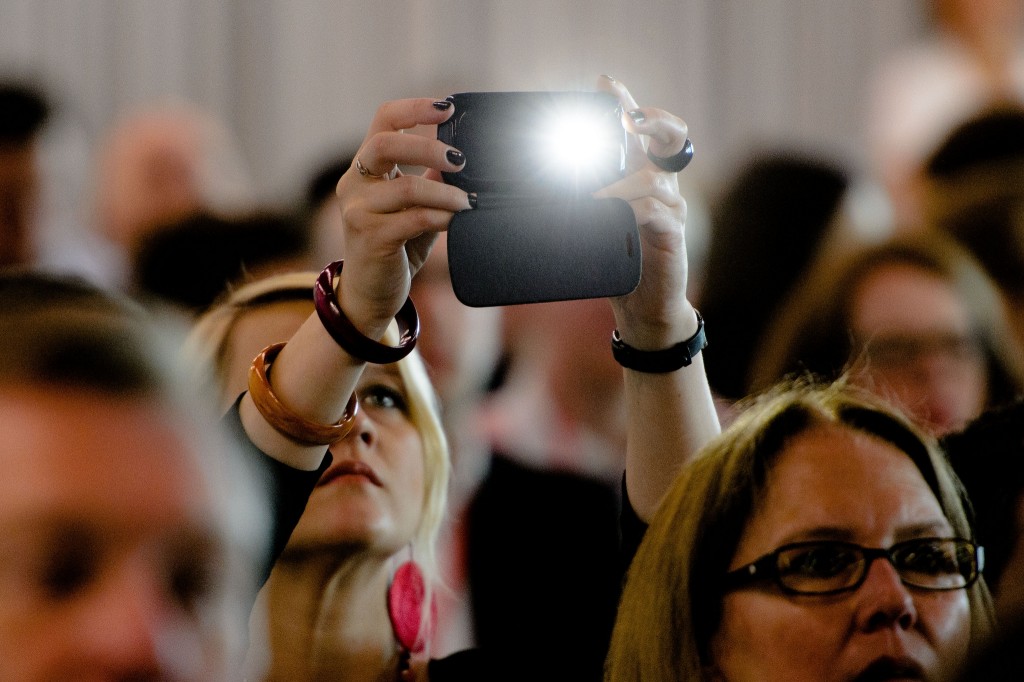 Newly published study explores how Orlando Sentinel used emerging media technologies to engage with audience in covering two high-profile court trials. First is the case of Casey Anthony. She was accused, but in the end acquitted of killing her two-year-old child. The second case is George Zimmerman, who was tried and also acquitted of shooting and killing 17-year-old Trayvon Martin in self-defense.

Researcher Gary W. Green demonstrates how the Orlando Sentinel disrupted traditional newsgathering and dissemination methods during reporting of these two trials and also shows how these methods challenged existing gatekeeping principals. Reporters for example changed the way they gathered sources and how they promoted their stories on social media and online.

Findings show that audience demand for live and continuous information was a driving force in changing journalism paradigms.

The article The New Norm is published by Journalism Practice and it is available here.