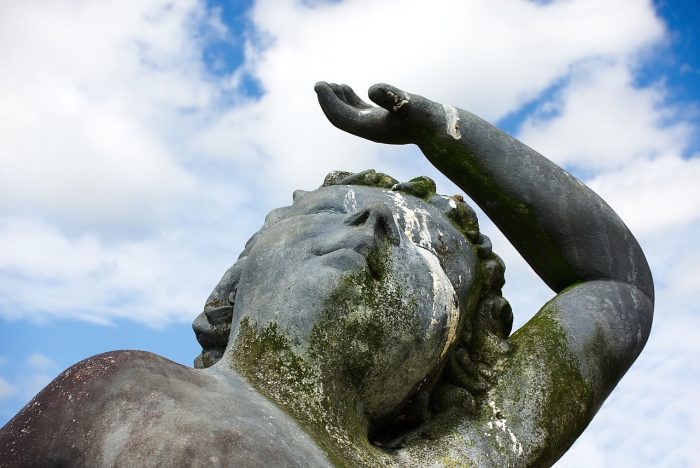 If online news articles are accompanied by negative comments, the readers will find the articles less credible, T Franklin Waddell, of University of Florida, discovered. Waddell conducted an online experiment with 289 Americans, who were exposed to a news story about heroin addiction.

It appears negative comments are able to override traditional indicators of issue importance and news quality, Waddell warns. News organisations should thus carefully consider ways to counter this effect – be it through comment moderation, or by simply doing away with comments altogether, the author concludes.

The article “What does the crowd think?” was published by the journal New Media & Society. It is available online on the publisher’s website (abstract free).