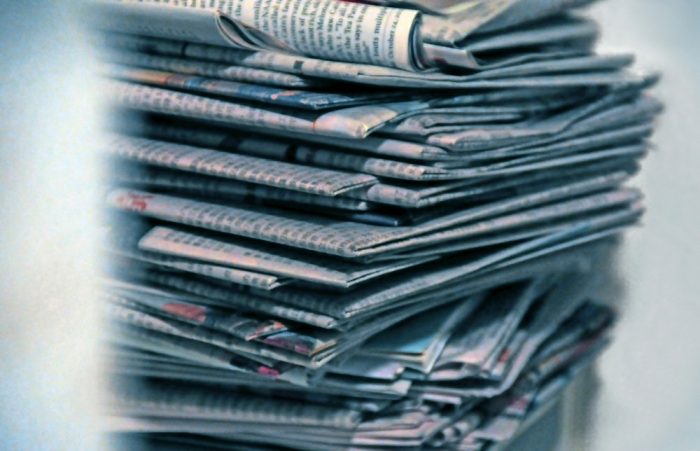 Native advertising is a form of paid digital content that mimics non-advertising content published on the same platform. You Li, of Eastern Michigan University, explores how the boundary of authority is discursively renegotiated by the actors in the journalistic field in the process of legitimizing native advertising.

The data collection sought discourses that addressed launching and justifying native advertising by major US news publishers from January 2012 to March 2017.

The editors at several organizations resisted implementing native advertising. However, the critical discourses from the editorial side were scattered, muted, and eventually disappeared within the organizations.

The article “Contest Over Authority: Navigating native advertising’s impacts on journalism autonomy” was published by Journalism Studies and it can be found here (abstract public).