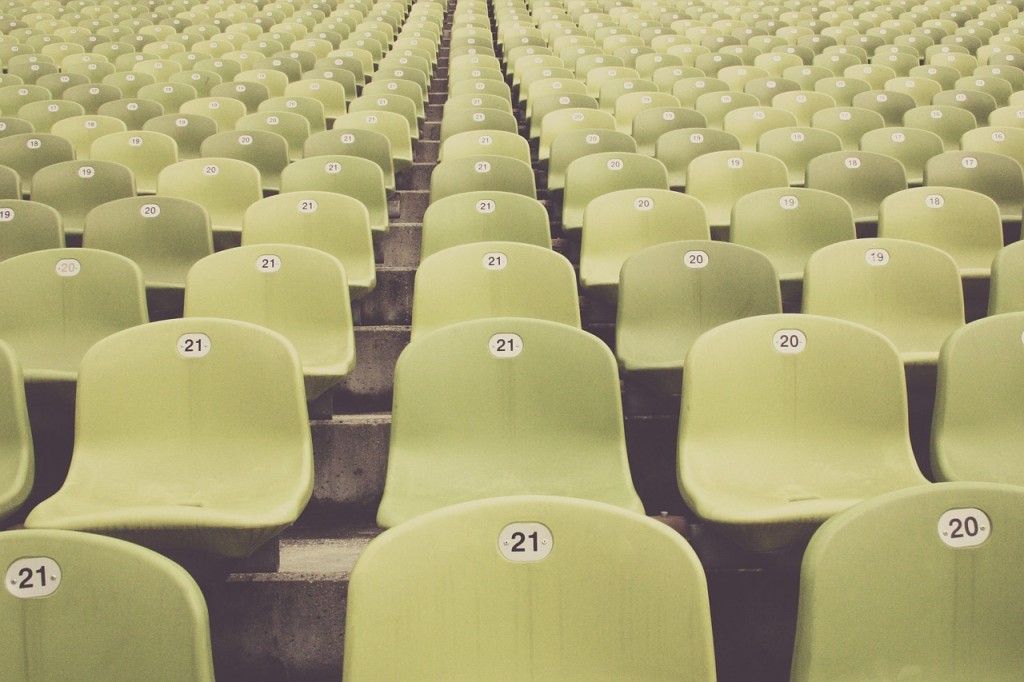 The Olympic Games are an avenue to discuss British national identity, write Ryan J. Thomas of University of Missouri-Columbia and Mary Grace Antony of Schreiner University.

Thomas and Antony analysed 91 editorials and opinion columns in the British national press about the opening ceremony of the 2012 Olympic Games in London. They uncovered three prominent discourses relating to national identity: the “greatness” of Great Britain, the ceremony as a political symbol, and the difficulty of articulating a catch-all definition of British identity.

The article was published as an online-first article of the journal Media Culture & Society. It can be accessed here (abstract public).