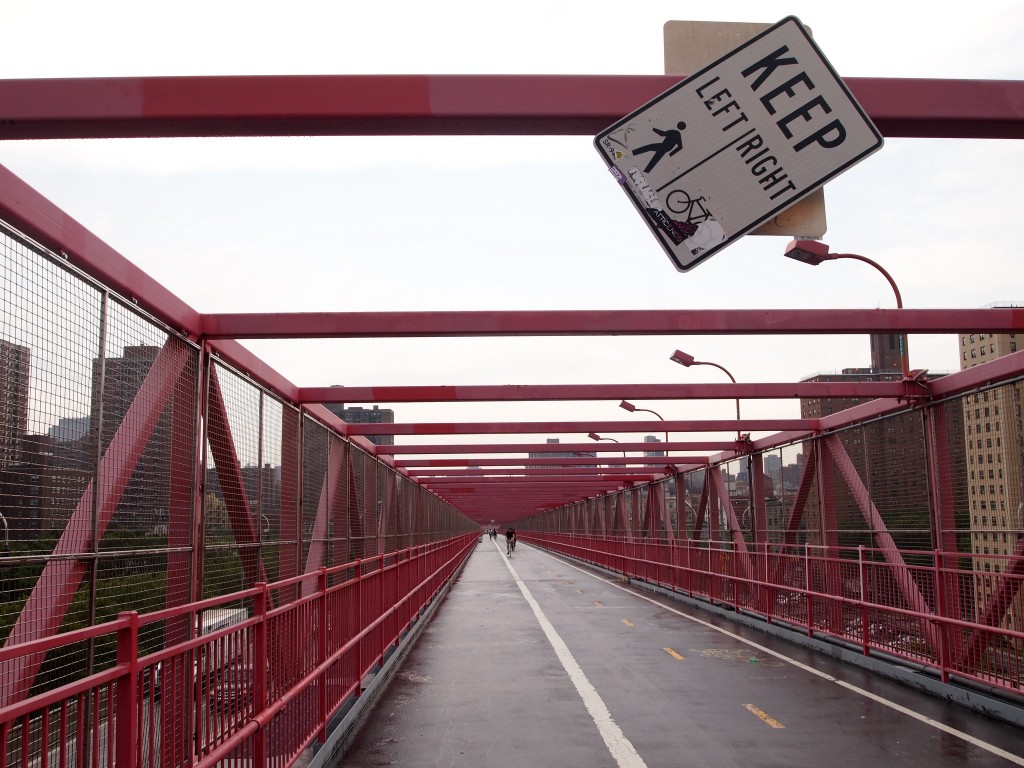 Do different political orientation of newspapers guarantee plurality in coverage? ask Susana Salgado, of University of Lisbon, Institute of Social Sciences and Heinz-Werner Nienstedt, of  University of Mainz.

The article looks at the relationship between ideological positions and plurality in the news coverage of the Euro crisis in 10 European countries. Analysis covers 20 newspapers representing the right and left moderate political orientation.

According to the writers, national interests contribute more to diversity in coverage than ideological stances. Since there is not “pan-European press”, national frames shape the Euro crisis events more than political ideology. The political orientation of newspapers often effects on how reports about issues are selected and formulated, but media outlets tend to cover reality in similar ways: they cite and refer to each other, and commonly follow the coverage of leading media outlets.

The article Euro Crisis and plurality: Does the political orientation of newspapers determine the selection and spin of information? is published online before print by European Journal of Communication and it is available here.