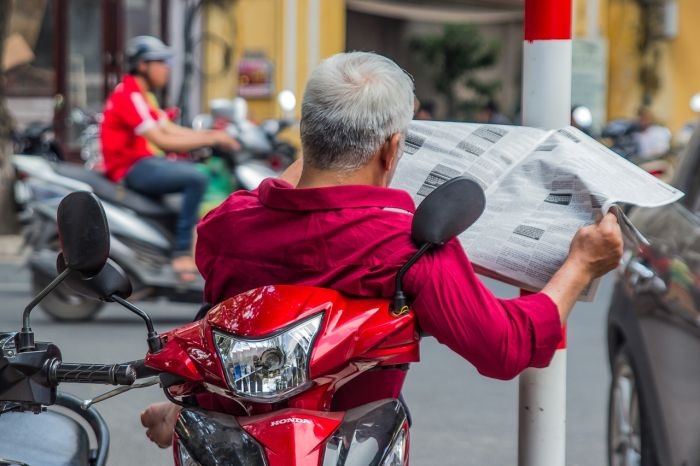 The way a news story is framed affects the reader’s views on the issue, a recent study confirms. Peter Beattie and Jovan Milojevich, both of University of California, conducted an online experiment with a total of 667 Americans. The participants were surveyed over their foreign policy orientations, after which they read one out of six versions of an article on the Ukrainian conflict. Finally, the participants were surveyed over what they saw as a suitable policy in the situation.

Regardless of their original foreign policy orientations, the readers’ policy suggestions towards Ukraine shifted towards the frame they were presented with. There was, however, an exception: the left-wing isolationist frame “backfired” to some degree, pushing readers towards more right-wing and interventionist policies.

Presenting the reader with multiple frames within a single article had no significant change in the readers’ foreign policy orientations. This supports the ideal according to which journalism should present different viewpoints within each story, the authors conclude.

The article “A Test of the ‘News Diversity’ Standard” was published by The International Journal of Press/Politics. It is available online (abstract free). A draft version of the article is available for free on the SSRN website. The published article has also been uploaded to Academia.edu