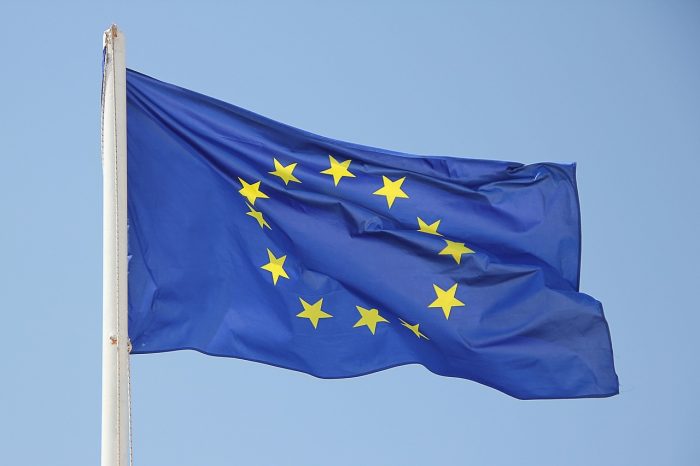 Exposure to news about the European Union increases Europeans’ feeling of togetherness, write Waqas Ejaz and Jens Wolling, both of Technical University of Ilmenau, with Marco Bräuer, of the German Federal Office for the Family and Civil Society (author names not in original order). The authors analysed data from the 2013 Eurobarometer survey, which questioned citizens from all 28 EU countries (among other things) about their identity and media use.

According to the analysis, increased exposure to news about the European Union is connected to more “European” identities. The effect was statistically strong, but small in magnitude. The effect was even smaller (although still extant) for people who perceived the media as “hostile” towards their position.

While statistically significant effects were observed in almost all countries (26 out of 28), their magnitudes varied. Citizens of some countries generally feel more European than others, the polar opposites being Luxembourg (average score of 3.0 on a 4-point scale) and Greece (average score of 2.1).

The “hostile media effect” is stronger in countries with lover overall levels of European identity and weaker in highly “European” societies. In other words, EU news that seem biased against them will hardly boost the Greeks’ feelings of “Europeanness”, no matter how much news they binge. Luxembourgians’ stronger European identity, on the other hand, will grow along with news consumption – even if the news are perceived as hostile.

The article “Subjective Evaluation of Media Content as a Moderator of Media Effects on European Identity” was published by the journal Media and Communication. It is freely available online (open access).