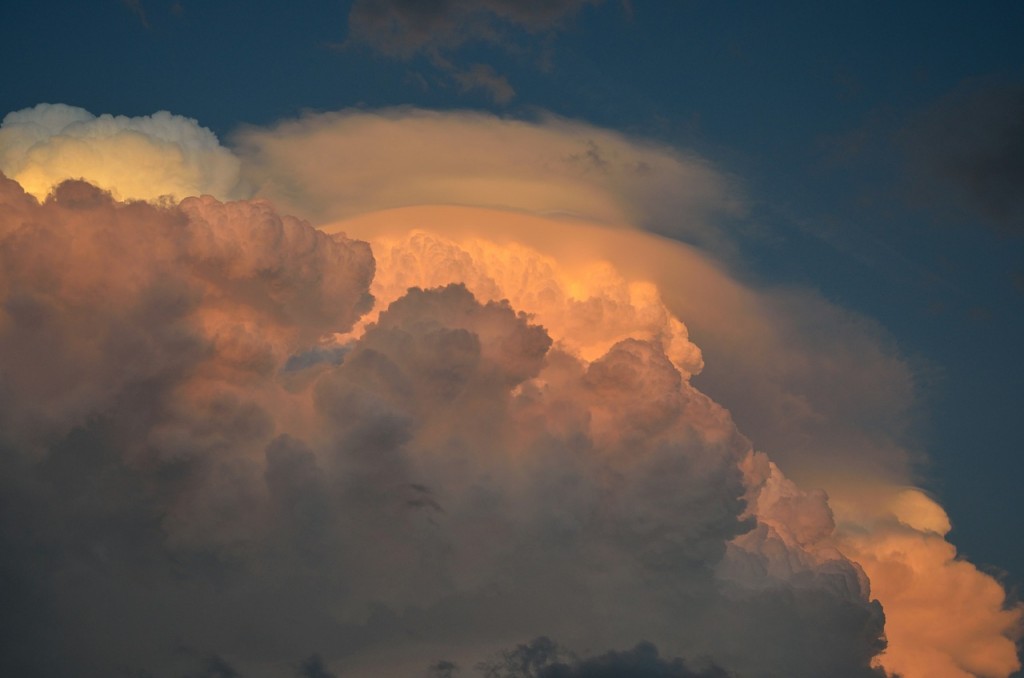 The team analyzed the stories related to the IPCC reports in ten newspapers and on seven television channels (five papers from both countries; three UK and four US channels). The data were gathered from two-week periods around the publications of three IPCC working group (WGI-III) reports. The study also compared these results to the interest the reports aroused on social media.

UK media gave more coverage to the reports than its US counterpart both in print and on television. Out of the three working groups, the last one was able to gather the least interest – possibly due to topical fatigue, the authors suggest. The study also found significant differences in the array of frames used in reporting each WG. The results should be utilized to better communicate climate change related issues to the public, the authors urge.

The study was published in the newest issue of the journal Nature Climate Change. It can be freely read here.