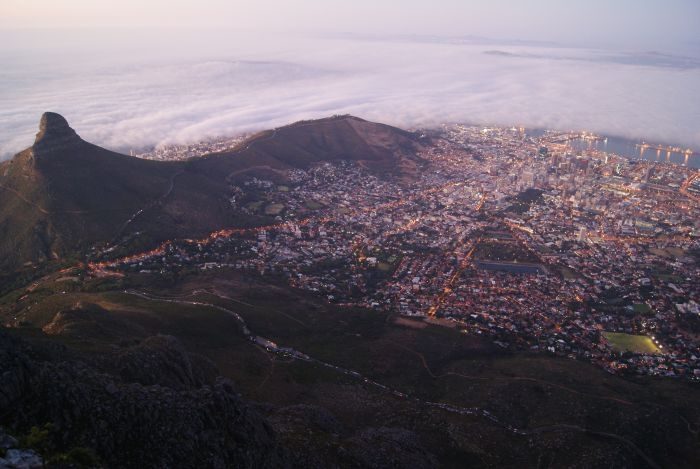 Proliferation of fake news websites and fake social media accounts have raised concerns also in South Africa. The phenomenon should not be understood outside of its particular contexts of production and consumption, writes Herman Wasserman of the University of Cape Town. The study provides an exploratory overview of different types of media output.

A very wide range of South African media outputs have been defined as fake. “The concept of ‘fake news’ is so imprecise as to be of very little analytical use unless accompanied with specifications”, Wasserman notes. Also, the cases have to analysed against the particularities of the local context.

The term has become highly politicised. Besides journalism itself, the threat has been noted against the democratic values of truthtelling, participation and informed decision-making in the public sphere. The distance between mainstream media and the large sections of the population affects how ‘fake news’ should be considered.

Fake news has been mainly presented as harmful for South African democratic debate and journalistic values. Its emergence has also “provided an opportunity for the mainstream journalistic community to re-assert their dominance and re-affirm the professional paradigm of news”, the author states. South African journalists have engaged in ‘paradigm repair’.

“The moral panic that has ensued in the wake of fake news in South Africa should prompt journalists and critics to further engage with questions pertaining to ‘truth’, ‘accuracy’ and ‘facts’ in journalism in this specific context”, Wasserman concludes.

The article “Fake news from Africa” was published in the journal Journalism and is available online (free abstract).