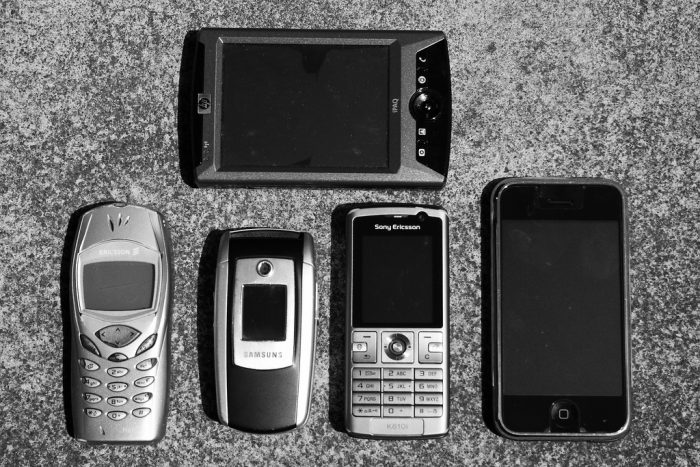 Content generated by mobile phones, video and stills images, were expected to have a revolutionary impact on broadcast journalism in the mid-2000s. Dramatic news events such as the Asian Tsunami and London bombings of 2005 showed the potential of mobile.

Adrian Hadland, Eddy Borges-Rey and Jackie Cameron, all of University of Stirling. used content analysis to study how much mobile phone footage is actually being used within selected mainstream television news programming.

In spite of the high expectations, the study shows that in 2012 – 2013 mobile phones are used sparsely on mainstream broadcast news bulletins. The study claims that impediments, such as journalists’ ambivalence to the new technologies, uneven development of hardware and software, difficulties in integrating mobile phone technology into newsroom production systems and the costs and risks of verifying citizen-produced mobile phone video content have constrained the mobile phone revolution.

The article “Mobile phones and the news: How UK mainstream news broadcasting is stalling the video revolution” was published by Convergence: The International Journal of Research into New Media Technologies. The article is available here.