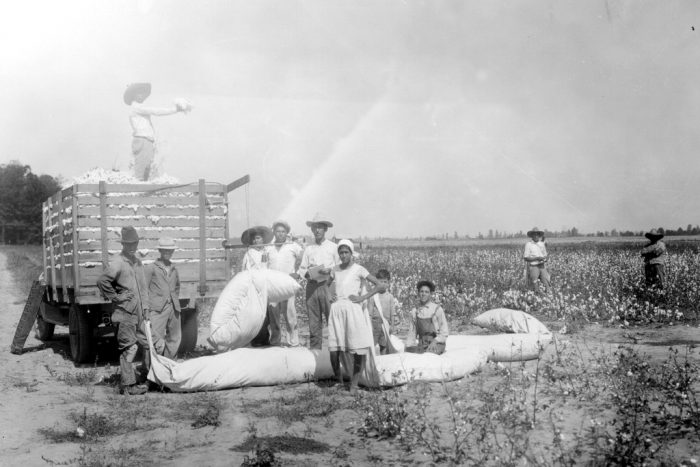 The Express represented the interests of big business, including agriculture. For industrial scale farming, immigrant labour was important even during the depression. The paper recognized that Mexicans were needed for the work “white men” rejected, and thus it advocated against their mass deportations.

The Spanish-language La Prensa, on the other hand, championed the cause of the Mexican immigrants themselves, depicting them as “worker heroes” on one hand, and ostracized “pariahs” on the other.

The paper “Framing Mexicans in Great Depression Editorials” was published by the journal American Journalism. It is available online (abstract free).