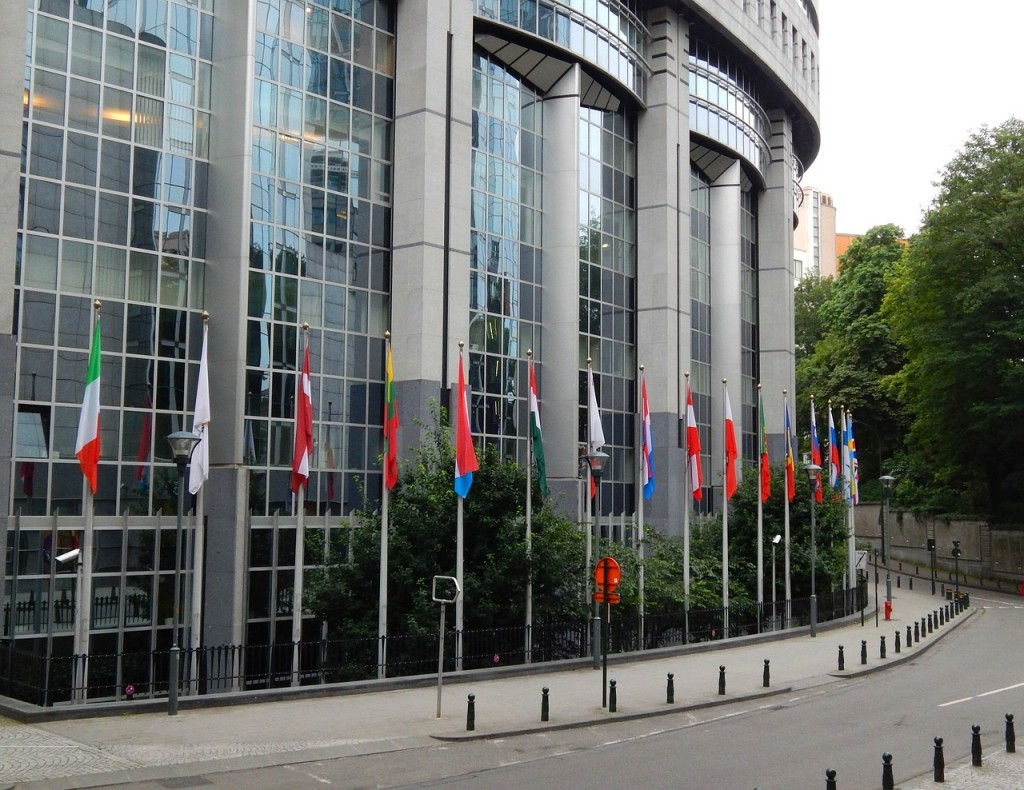 Members of the European Parliament have news value in national papers mostly because of local reasons, write Katjana Gattermann, of Amsterdam Centre for Contemporary European Studies, and Sofia Vasilopoulou, of York University. They studied the appearances of MEP’s in their respective national broadsheet papers in Britain, France, the Netherlands, Germany and Italy.

MEP’s appear on national papers even if they’re absent from the European Parliament. In fact, no amount of parliamentary activity increases their national visibility. Instead, personal stature in national politics correlates with the MEP’s appearances in news. Despite the international purpose of the Parliament, its member’s are still viewed solely from a national viewpoint, the authors conclude.

Gattermann and Vasilopoulou’s analysis was published in the European Journal of Political Research. It can be accessed online here (abstract public).