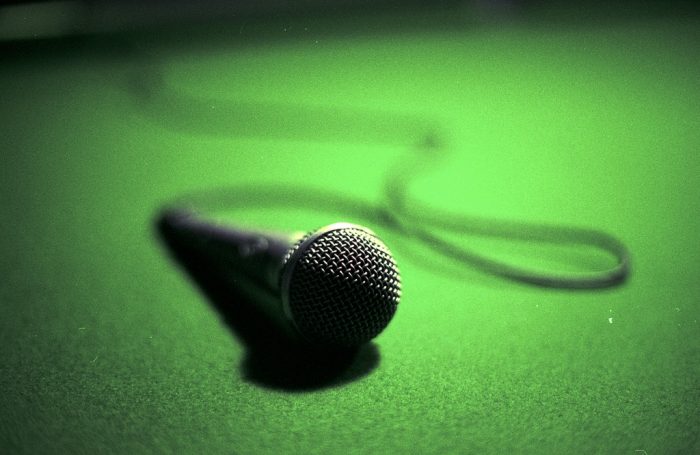 The research is based on two-wave panel survey data collected in the United States.

The results show that sociopolitical antecedents and demographics are the most important blocks predicting citizen news creation. News creation predicts both offline and online political participation.

The article “Online news creation, trust in the media, and political participation: Direct and moderating effects over time” was published by Journalism. It can be found here.

Picture: Falling down from stage by raphaelstrada, licence: CC BY 2.0