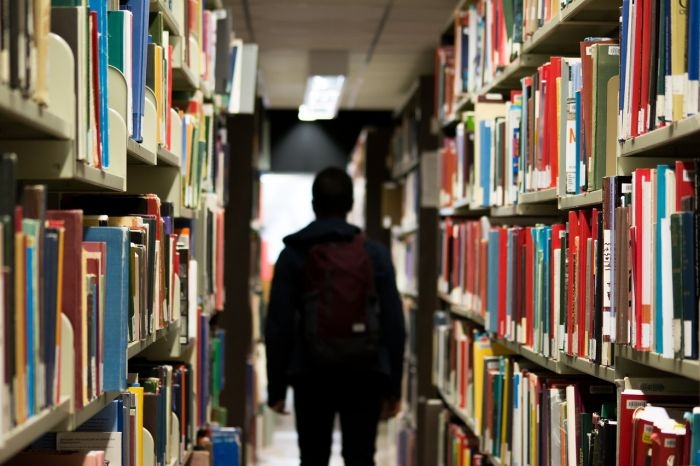 The majority of news stories on Media Studies in UK newspapers depict it as a “Mickey Mouse subject”, Lucy Bennett and Jenny Kidd, both of Cardiff University, write. The authors analysed the topic’s coverage in 11 UK newspapers, published over five years time.

In total, 61.1 per cent of the analysed 248 stories had the negative view of Media Studies as a “soft” subject – something not worth pursuing, and definitely not worth funding. In addition, 16.6 per cent of stories depicted Media Studies as leading to poor employability (as opposed 4.5 per cent positive employability framings). This is despite the fact that Media Studies graduates find employment easier than, for example, Mathematical Sciences, Computer Science, Engineering and Technology, Law, or Business Studies graduates, the authors point out.

Bennett and Kidd also compared different papers. They discovered that half of all stories depicting Media Studies as “worthwhile” were published by a single newspaper – The Guardian. Similarly, most of the positive employability news (6 out of a total of 11 stories) were published by The Independent.

The overall negative framing of Media Studies is worrying for at least two reasons, the authors conclude. First, it may deter prospective students and decrease the quality of applicants. Second, scoffing at Media Studies will make it easier to ignore the insight it provides; power of the media is something the public should be aware of, but ridiculing its investigators can drown out their message, Bennett and Kidd warn.

The article “Myths about media studies” was published by the journal Continuum. It is freely available online (open access).