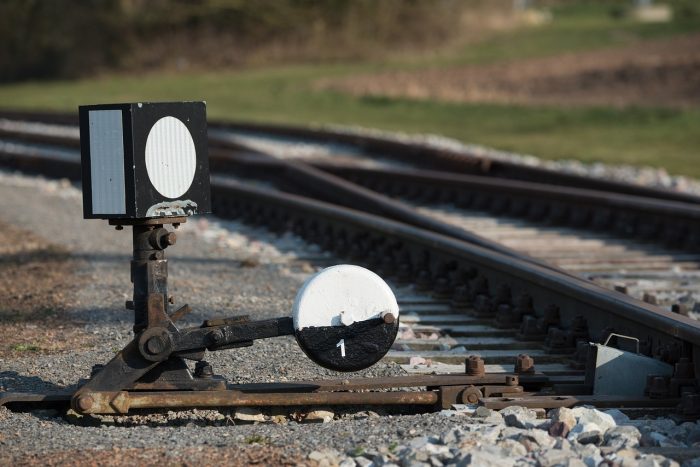 An article by Epp Lauk, of University of Jyväskylä (Finland), and Halliki Harro-Loit, of University of Tartu (Estonia), examines journalistic cultures and professional autonomy in Bulgaria, Belgium, Croatia, Finland, Estonia, Greece, Italy, Romania, Slovakia, and Spain. Their analysis stems from the MEDIADEM study of 14 European countries.

European media policies have for a long time focused on regulation of audiovisual content. Besides this regulation (or lack thereof), journalistic autonomy is also shaped by local journalistic cultures and historical disruptions to them, the authors point out. If media policies do not account for these influences, journalists’ autonomy might become constrained even if the regulatory aspect is superficially in order.

Conversely, the Estonian journalistic culture has suffered dramatic disruptions. For example, the Second World War and the subsequently established Soviet regime all but annihilated the ranks of working journalists: “fewer than 20” pre-war reporters continued to work after the war.

Similar disruptions are being caused by the proliferation of new media technology, which has also reflected on media economy. In Romania, Bulgaria, and Spain many experienced journalists are unemployed or working as freelancers; they are either too expensive to hire, or too proud to submit to lowered standards set by struggling newsrooms.

The replacement of the Old Guard with novices has caused a discontinuities in journalistic cultures, which in turn threaten to undermine journalistic autonomy. While newsrooms may be relatively free from regulation, working journalists (if not socialized to a strong professional code of ethics) may be unable to resist unethical demands from advertisers, politicians, or even editors and sales department staff.

The article “Journalistic Autonomy as a Professional Value and Element of Journalism Culture” was published by the International Journal of Communication. It is freely available online (open access).