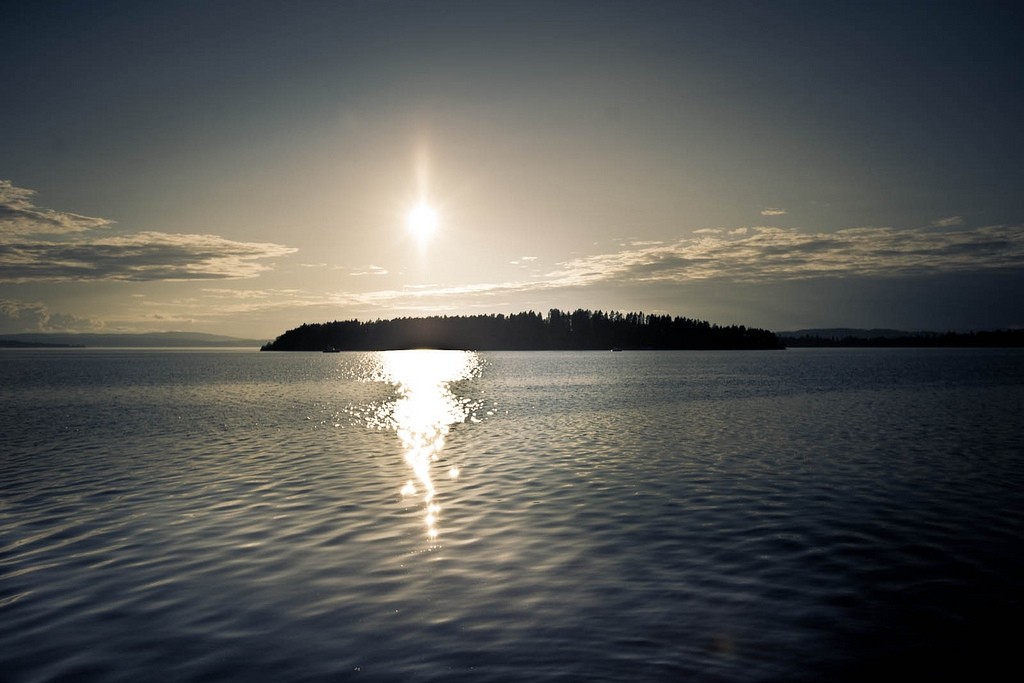 Terror attacks force democratic societies to mobilize, reinforce and rethink core values, including media freedom and freedom of speech, write Tine Ustad Figenschou, of University of Oslo and Kjersti Thorbjørnsrud, of Centre of social research. Their new article analyzes how news organizations dealt with debate, editorial responsibility and deviance after the 2011 Oslo terror. The focus is on editorial control and openness in the context of crisis.

The study is based on 14 in-depth interviews with debate editors from Norwegian news organizations.

The results show that first after the attacks media organizations tried to control of the online comment sections. They for example closed down open debate forums, restricted which topics were opened for user comments, implemented guidelines and hired professional moderators to implement them. They were trying to find a balance between protecting those directly harmed by the terror and facilitating participatory debate. On the other hand, in the traditional, elite-dominated debate formats the editors selectively expanded the range of voices and included actors such as radical right-wing bloggers.

These strategies can be seen as answers to the intense media critique and meta-debate following the attack, the authors write.

The article “Disruptive media events: Managing mediated dissent in the aftermath of terror” was published by Journalism Practice and it is available here (abstract public)

Picture: Oslo after the terror by nrkbeta, licence: CC BY-SA 2.0