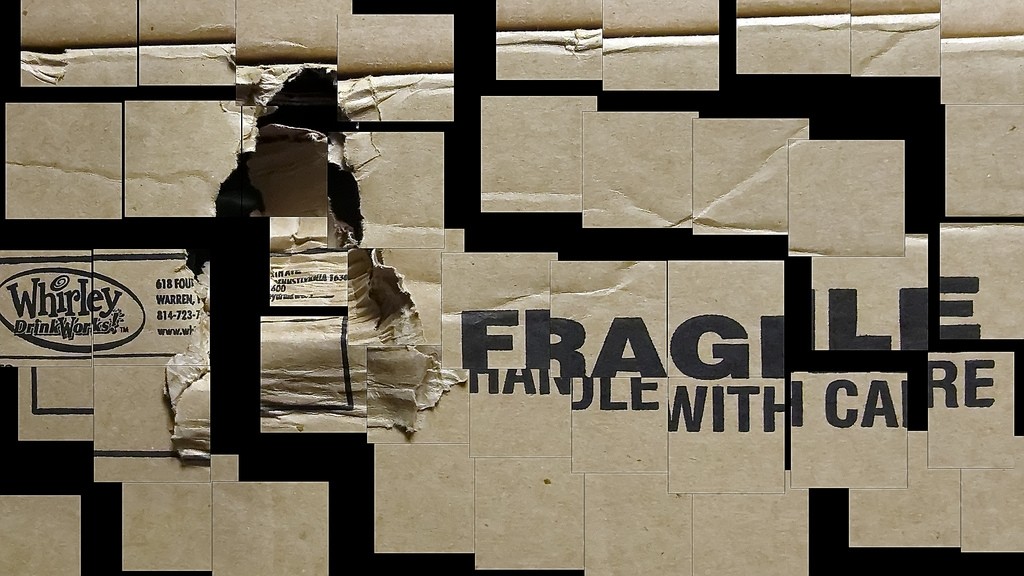 The authors conducted a survey of Pakistani journalists, members of the policy community and media academics. The results indicate that the mediatization is having a mixed effect on the stability of Pakistan’s democracy.

The study shows that members of the policy community are more convinced of the impact of media on public policy than journalists, which supports other research. The more politicians believe in a stronger media effect, the more susceptible they become to media agenda setting, the authors write.

The article Mediatization in Pakistan: Perceptions of media influence on a fragile democracy was published online by Journalism. It is available here.