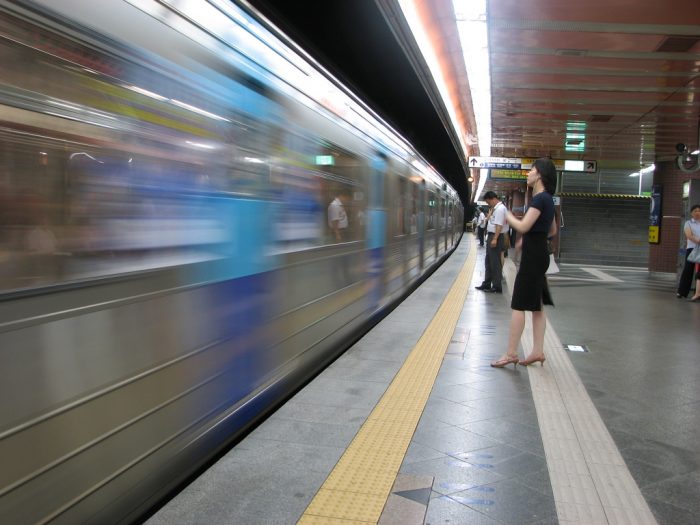 More worrying concerns for the consolidation of democratic political communication in post-transition South Korea are the sensational and hyper-adversarial media. The authors conclude that the democratic transition in South Korea resembles ‘a circle rather a straight line’.

The article “Media freedom and responsibility in South Korea: The perceptions of journalists and politicians during the Roh Moo-hyun presidency” was published by Journalism. It can be found here.