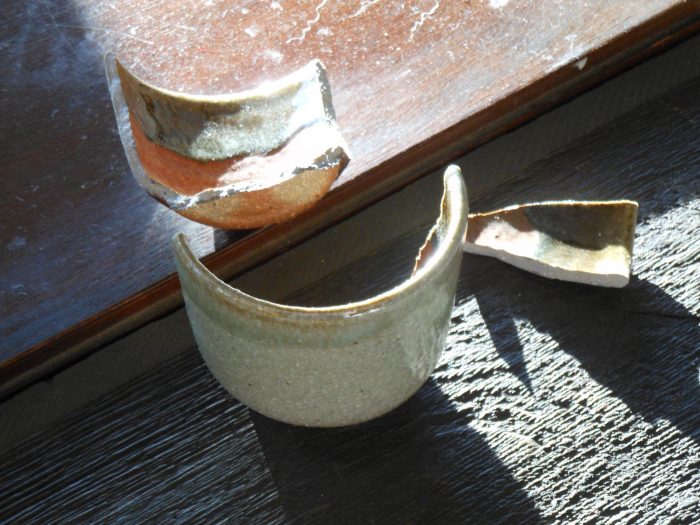 Article by Margaret Simons, and Jenny Morgan, of University of Melbourne, explores the use of sources by journalists reporting violence against women (VAW) in Australia. The authors argue that until recently, violence against women has not been reported as a social problem but rather by focusing on seemingly isolated events, and that journalists strongly rely on police as the experts.

The focus of the article is on two Australian newsrooms (tabloid newspaper and commercial broadcast current events programme) that campaigned for social change on the issue of VAW.

In case of the newspaper, sourcing practices have not changed, but their key source, police, had changed in their profiling of VAW as a social problem. Commercial broadcast current events programme was much less reliant on police, and used more social media for example to source story ideas.

The authors claim that the people who have most expertise in VAW seem to lack the capacity to influence news agendas. Thus, the media attention to VAW as a social issue may be a short-term phenomenon.

The article “Changing Media Coverage of Violence Against Women: Changing sourcing practices?” was published online by Journalism Studies. It can be found here.