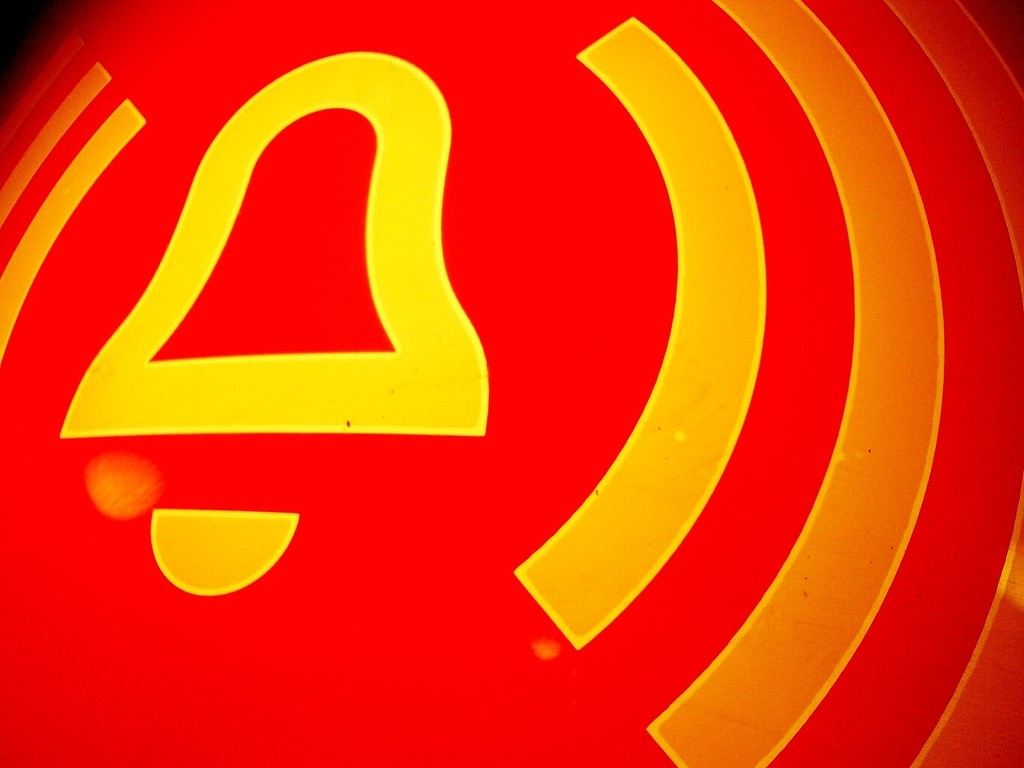 The Chilean newspaper El Mercurio used foreign news to display the country’s socialist government in a negative light, write Francisco Javier Alvear, of Universidad de Chile, and Jairo Lugo-Ocando of University of Leeds. They analysed 110 El Mercurio front pages from between 1970 and 1973.

International news were the second most prominent news category on El Mercurio‘s front page at the time, accounting for almost half of the paper’s front page news. Of these news, majority dealt with political violence associated with the Soviet bloc or various guerilla or terrorist groups. The coverage sought to associate Chile’s socialist government with the “Red Menace” supposedly plaguing much of the world, the authors note.

The article “When Geopolitics becomes Moral Panic” was published by the journal Media History. It is available online (abstract free).