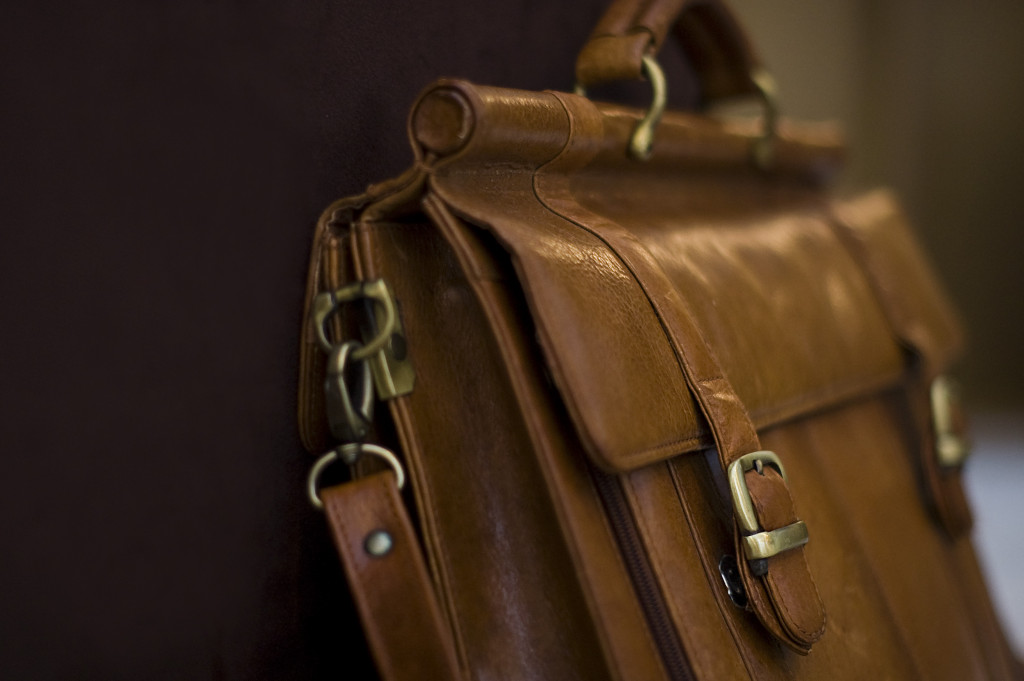 Journalists suffer fluctuations in their mental health after being laid off, write Petteri Raito and Eero Lahelma, both of University of Helsinki. The authors compared the experiences of Finnish journalists and managers, who were laid off in the early 1990’s depression. The research was based on essays written by the unemployed, and follow-up interviews, writing assignments and surveys.

Compared to the managers, unemployed journalists were able to hang on to their mental health slightly longer. This was due to the journalists’ possibility to resort to freelance work, which the managers did not have. This allowed the journalists to maintain a sense of professional belonging for some time even after being laid off. Mental health deterioration would strike in waves after particular failures to land an assignment, while the managers would struggle until they were able to secure a steady employment.

Despite differences, both managers and journalists suffered in similar ways from unemployment, the authors note. Prospects of freelance work or entrepreneurship were not easily realized, and Raiho and Lahelma reject them as a commonly adoptable solution to loss of jobs. Similarly the authors noted, that career changes were shunned by both professional groups, and when attempted they were very difficult to succeed in.

Raito and Lahelma’s study was published as an online-first article of the journal Work, employment and society. It can be accessed here (abstract public).