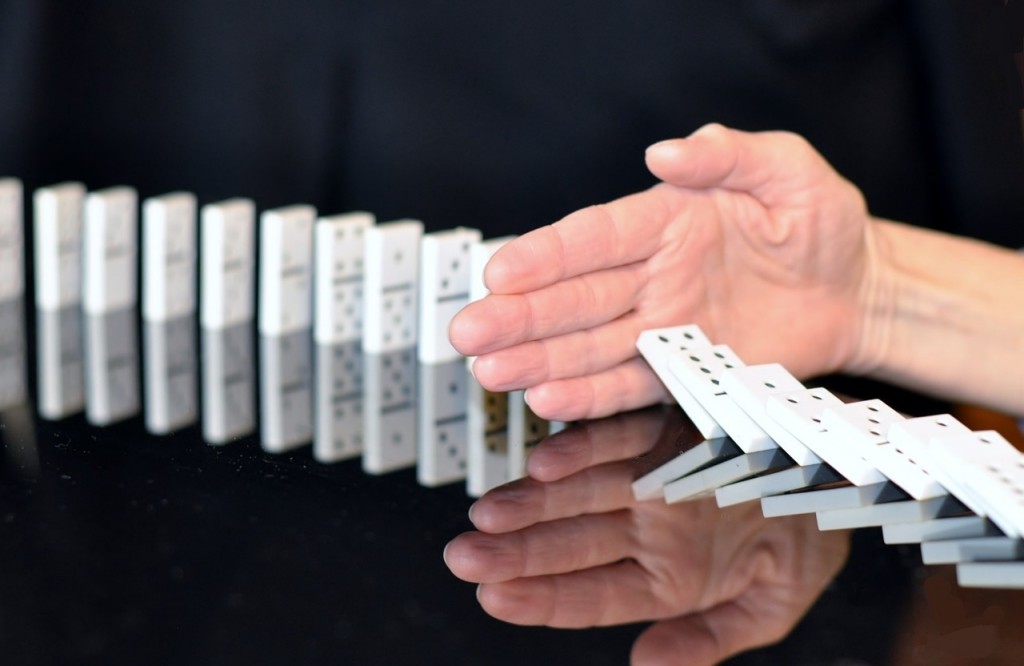 A special issue of the journal Medijske studije has been published. It focuses on the media development in the post-communist Central and Eastern European countries over the past 25 years.

Lenka Waschková Císařová, of Masaryk University, and Monika Metyková, of University of Sussex, have studied media ownership in Czech Republic since 1989. They interviewed journalists about their perceptions of owner influence. After media companies shifted from foreign ownership to local, journalists felt work pressure turn from commercial into political, the authors found.

Lada Trifonova Price, of University of Sheffield, has interviewed Bulgarian journalists about their thoughts on unofficial influence networks. Many of the old communist party elite, or nomenklatura, retained their prominent position in society even after regime change. Nomenklatura networks are still powerful in Bulgarian society and serve to undermine democracy and media freedom, the journalists felt.

Roman Hájek, Jan Vávra and Tereza Svobodová, all of Charles University in Prague, describe how the relationship between local Czech politicians and local journalists has changed in the past few decades. According to the authors, trust between the two groups has declined over the years. Three main threats to trust are recognized: professionalization of political communication, friendships between politicians and journalists, and conflicting interests.

Maria Jufereva and Epp Lauk, both of University of Jyväskylä, write about the role Russian speaking journalists take in Estonia. The authors conducted a survey to which most of Estonia’s Russian speaking journalists responded. According to the study, they position themselves as mediators between the Estonian majority and the Russian minority. However, the journalists’ limited resources and cross-border competition from Russia proper diminish their practical influence, the authors find.

Jakub Macek, Alena Macková and Johana Kotišová, all of Masaryk University, have studied how Czech civic practices have been transformed by new media. They interviewed politically active Czechs to discover fault lines between city dwellers and villagers. Despite notable changes in practices, they are best described as subtle rather than cataclysmic, the authors note.

Nael Jebril, of Bournemouth University, Matthew Loveless, of the University of Kent, and Vaclav Stetka of Charles University in Prague, explore media’s role in transitioning countries. They use empirical evidence from geographically various areas to deliver theoretical critique and propose alternative directions of study.

The entire issue in question is freely available online.