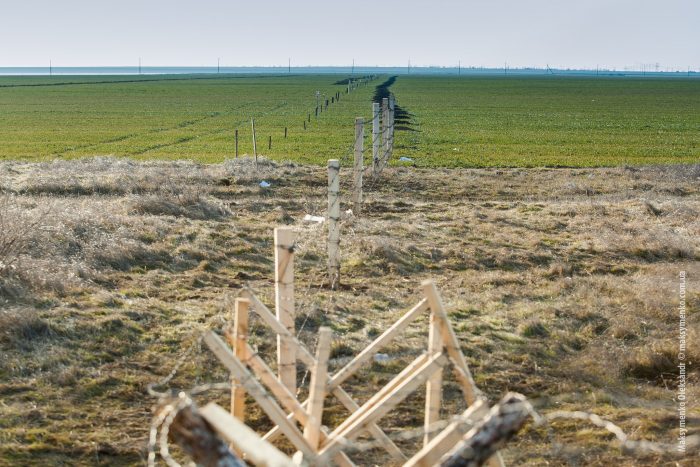 American newspapers covered the 2014 Crimean crisis in a fairly uniform fashion regardless of the papers’ political orientation, writes Anastasia N. Sorokina, of Temple University. Sorokina analysed 568 news article headlines regarding the crisis, published in six American newspapers. Half of the papers are considered liberal and half conservative leaning.

The occurrence of mentions, however, is not all-telling, Sorokina suggests. When agency is considered, United States emerges as the most potent actor in the crisis: it is almost always the subject (or the actor) of the headline (90 per cent of liberal and 84.8 per cent of conservative papers’ headlines).

Liberal and conservative papers’ assertions of agency are similar also regarding Russia (76.7 and 74.5 per cent, respectively) and Crimea (18.5 and 18.3 per cent). The two political leanings differed notably only on Ukraine: the liberal papers assigned the country much more agency than their conservative competitors did (71.8 vs. 51.8 per cent).

The paper “Crimean crisis of 2014 in the conservative and liberal U.S. media” was published by the Russian Journal of Communication. It is available online on the publisher’s website (free abstract).