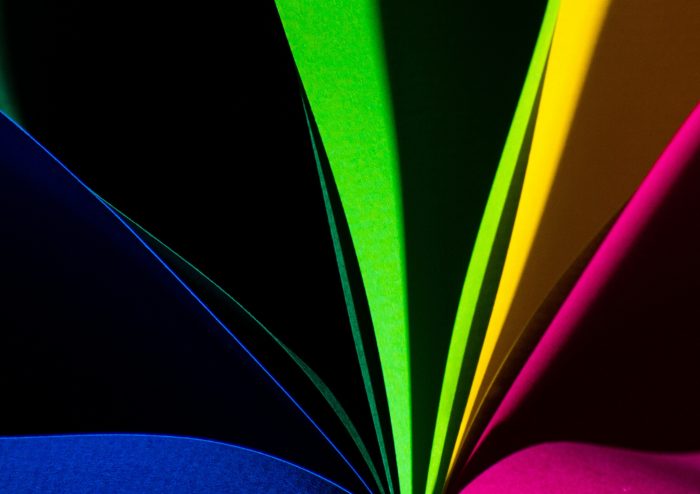 Diversity of news content can be regarded as an indicator of the quality of reporting. In a new article, a group of researchers figured out what factors determine diversity of news. The paper studied newspaper articles concerning immigration in Belgium, Germany, Italy and the United Kingdom between January 2013 and April 2014. Researchers measured diversity of actors and viewpoints, on the levels of articles and newspapers.

The articles’ size matters. Longer articles and special reports have more space to present a broader range of actors and views, the results show. Bigger newspapers also seem to offer a greater diversity of actors in the long term. The scope of the newspaper does not affect the diversity of individual articles, the study states.

Differences between the four countries were minimal, indicating that news values and routines are quite similar in these Western democracies.

Overall, the range of actors and views in a single article is usually very limited. “About half of the articles give voice to one type of actor and two-thirds presenting only one type of viewpoint”, the researchers conclude. Looking more closely at single articles, it is unprobable that a reader gets to hear the view of the immigrants themselves. On the other hand, when reading news over a longer period of time, the papers offer a diverse picture with multiple actors and viewpoints.

The research group behind the article consisted of:

The article “Measuring and Explaining the Diversity of Voices and Viewpoints in the News” was published in Journalism Studies and is available online (free abstract) or via ResearchGate (full article).