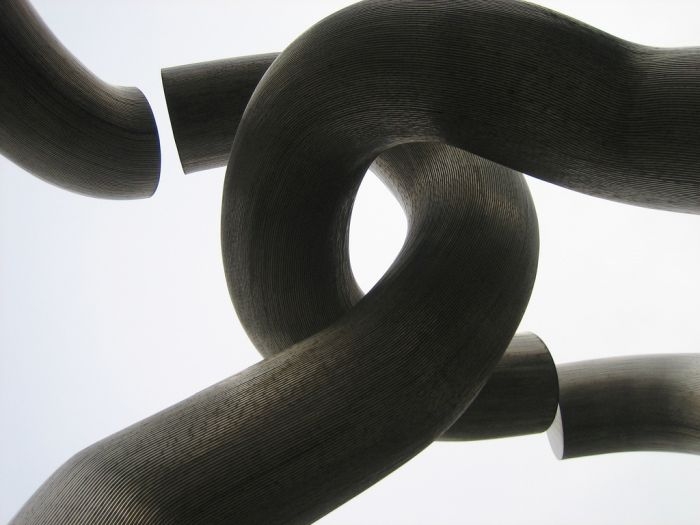 A new study by Subhayan Mukerjee and Sandra González-Bailón of the University of Pennsylvania, and Sílvia Majó-Vázquez of the University of Oxford (authors not in original order), created a novel way to find out how people consume news online. Researchers tracked the browsing behaviour of web users and looked at the networks they form while navigating news content. The study aimed to create a methodology that can be compared across countries.

Fragmentation and centralization of the media environment were of special interest. The researchers propose improvements to previous research:

The filtering technique produced a completely different ranking of top sites, the study shows. It uncovered structural qualities in the network that would go unnoticed otherwise.

For the most part, legacy media were still the preferred sources of online news. Though, some digital-born outlets performed much better in terms of reach than most legacy media, despite their shorter history. “The strongest audience overlap takes place across these legacy media sites, which arise as the main points of convergence of audiences searching for news online”, the authors write.

The UK network is substantially more centralized than it US counterpart. This is mostly because of the status of BBC in the United Kingdom.

“Audience networks can be best characterized by a small core of outlets that act as the primary source and then a much larger periphery of secondary sources, distributed across several layers of decreasing reach”, the researchers conclude. They found no evidence of fragmentation in the consumption. Audiences that access news sites showed no evidence of selective exposure or self-selection.

The article “Networks of Audience Overlap in the Consumption of Digital News” was published in Journal of Communication and is available online (abstract free).