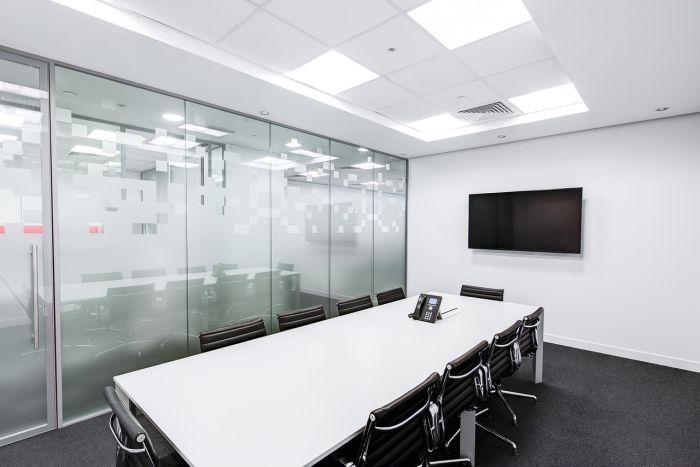 Collaboration between different kinds of newsrooms already exists, but further networking is constrained by large, legacy media organisations’ reluctance to share their audiences, John A. Hatcher and Dana Thayer, both of University of Minnesota Duluth, write. The authors mapped one American, regional news ecosystem and interviewed some of its journalists. The authors also arranged a meeting with representatives of different news organisations in order to discuss collaboration, and potentially foster more of it.

One of the most obvious findings of Hatcher and Thayer was the news organisations’ competitiveness: breaking stories and maintaining their “ownership” was seen important, even if the achievement of publishing a story 5 minutes before a competitors might seem inconsequential.

Furthermore, journalists expressed unwillingness to share credit or audience by referencing other news organisations or linking to their websites. Most notably, this attitude was associated with legacy media that already boast the largest audiences. Small community and niche news organisations, blogs or newsletters, were more willing to direct their readers to outside sources. Unlike legacy media, these smaller outlets do not picture themselves as comprehensive “one-stop shops” for information, the authors found.

The article “Assessing Collaboration in One Media Ecosystem” was published by the journal Journalism Practice. It is available online (abstract public).